Why He Doesn't Sleep: The Selected Poems of Stephen Gardner collects the best poetry of an underappreciated writer, an extremely popular professor whose teaching inspired many students to become serious poets themselves. Gardner was known to invest himself in helping others more than in his own work, and so this overdue collection offers exposure to an interesting, variegated, and genuinely passionate writer.

Down the road, lying with my face
Pressed into my father’s lap, the wheel
He held claiming most of the space.
But I squeezed in, bending up
My knees, with the rest of my form
On the seat and in my mother’s
Lap, not comfortable, but warm.
And they would sing together
Old songs. And I still can feel
Their soft strong hands on me again
And the cold hard turning of the wheel.

STEPHEN GARDNER (1948-2009), a native of Columbia, South Carolina, received his B.A. and M.A. in English from The University of South Carolina, where he studied creative writing with George Garrett and Ennis Rees. He earned his Ph.D. in English and Creative Writing from Oklahoma State University, where, under the direction of Gordon Weaver, he wrote the first creative writing dissertation in poetry while pursuing the traditional degree in literature. A member of the University of South Carolina Aiken faculty since 1972, Gardner’s poems, stories, essays, and scholarship appeared widely in such venues as Southern Review, Poetry Northwest, New Orleans Review, Kansas Quarterly, California Quarterly, Connecticut Review, and The Texas Review. For over a decade he was editor and publisher of The Devil’s Millhopper magazine and TDM Press. He served as a member of the Board of Directors of the Aiken Center for the Arts and as former president of the Board of Governors of the South Carolina Academy of Authors. His first collection of poems, This Book Belongs to Eva, was published in 1996 by Palanquin Press, and his second, Taking the Switchback, by Texas Review Press in 2008.

“From Stephen Gardner I inherited the most important gift I can imagine: the deep yearning to write poetry, to help others write in general, to edit, and to understand that great literature, if approached with open-mindedness, sympathy, and curiosity, can enrich our lived incalculably and make us better people.”
—William Wright 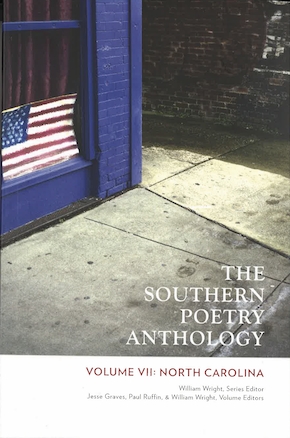 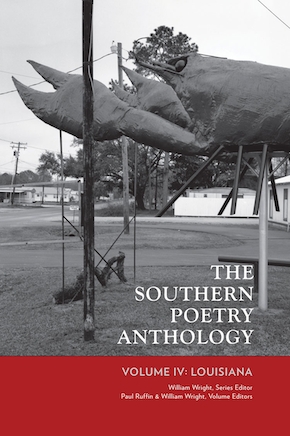 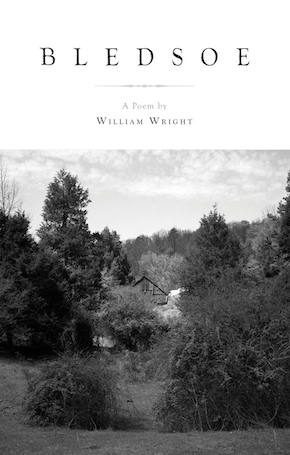 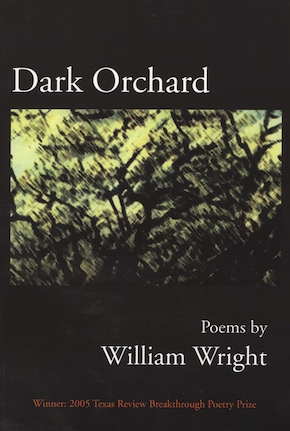