Covering the period from World War II through the Trump presidency, Peace, War, and Partnership: Congress and the Military Since World War II unpacks the vital and dynamic relationship between Congress and the military, two entities that have worked together, at times with different purposes, to solve myriad important issues impacting the United States in both peace and war. Congress and the military have had their periods of cooperation. However, they have also had alternating periods of resistance to each other, based on distinct conceptions of national interests and divergent strategies. Their partnership has been a symbiotic relationship in which one entity or the other has ebbed and flowed in power depending on the circumstances. They have altered each other in far-reaching ways and transformed American society as a result of their liaisons.
Peace, War, and Partnership analyzes the significant, powerful, and central relationship between Congress and the military. It investigates intersections of policy, politics, and society to theorize the impact of this relationship on the United States in the modern era. This work also offers a better understanding of earlier attempts by policy makers in Congress and the military to provide national security, contextualizing highly relevant current issues such as military service, proliferation, foreign intervention, national security, joint operations, diplomacy, alliances, mobilization, post-conflict resolution, citizenship, and military innovation. It illuminates crucial questions involving military policies in American democracy, and their sway on America historically and today, sparking and informing public debate about its implications now and for the future.

WILLIAM A. TAYLOR is the Lee Drain Endowed Professor in the Kay Bailey Hutchison Center for Security Studies at Angelo State University in San Angelo, Texas. He is the author of The Advent of the All-Volunteer Force: Protecting Free Society and Every Citizen a Soldier: The Campaign for Universal Military Training after World War II as well as editor of George C. Marshall and the Early Cold War: Policy, Politics, and Society. 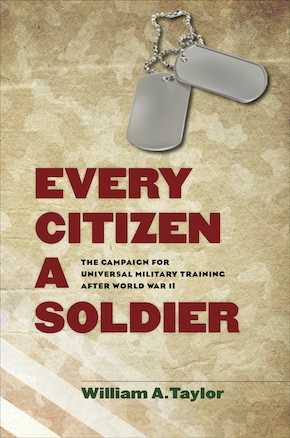 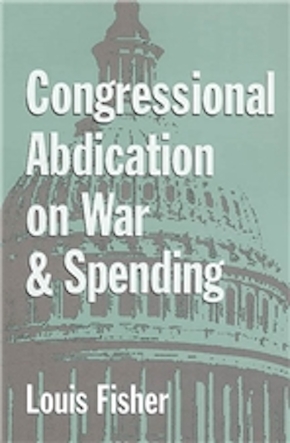