In the aftermath of World War II, the United States experienced a rapid expansion of church and synagogue construction as part of a larger “religious boom.” The synagogues built in that era illustrate how their designs pushed the envelope in aesthetics and construction. The design of the synagogues departed from traditional concepts, embraced modernism and innovations in building technology, and evolved beyond the formal/rational style of early 1950s modern architecture to more of an expressionistic design. The latter resulted in abstraction of architectural forms and details, and the inclusion of Jewish art in the new synagogues.
The Architecture of Modern American Synagogues, 1950s–1960s introduces an architectural analysis of selected modern American synagogues and reveals how they express American Jewry’s resilience in continuing their physical and spiritual identity, while embracing modernism, American values, and landscape. In addition, the book contributes to the discourse on preserving the recent past (e.g., mid 20th century architecture). While most of the investigations on that topic deal with the “brick & mortar” challenges, this book introduces preservation issues as a function of changes in demographics, in faith rituals, in building codes, and in energy conservation.
As an introduction or a reexamination, The Architecture of Modern American Synagogues, 1950s–1960s offers a fresh perspective on an important moment in American Jewish society and culture as reflected in their houses of worship and adds to the literature on modern American  sacred architecture. The book may appeal to Jewish congregations, architects, preservationists, scholars, and students in fields of studies such as architectural design, sacred architecture, American modern architecture and building technology, Post WWII religious and Jewish studies, and preservation and conservation.

ANAT GEVA is a professor of architecture at Texas A&M University, a register architect in Israel, and AIA associate member. She is the author of Frank Lloyd Wright’s Sacred Architecture: Faith, Form, and Building Technology; Modernism and American Mid 20-Century Sacred Architecture; and coauthor of Israel as a Modern Architectural Experimental Lab, 1948–1978. 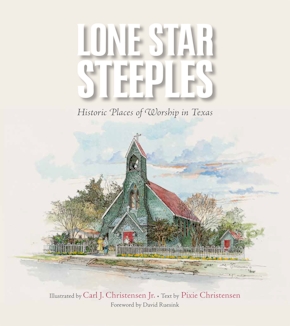 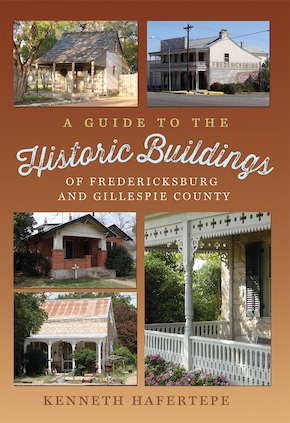