In January 1944, a US Army Air Corps transport, en route to its home base in India, crashed into a snowfield in Tibet, killing all crew members. Because of the remote location and fierce winter weather, the aircraft was covered by heavy snowfall. The snowfield glaciated, completely hiding the aircraft until its accidental discovery by a Tibetan hunter in 1993. A nearby Chinese army garrison launched an immediate reconnaissance into the crash site and brought out remnants of the airplane and remains of the crew. They then notified the American Embassy in Beijing.

Then-Colonel William H. Jordan, commander of the US Army Central Identification Laboratory in Hawaii, was assigned to investigate the crash site and to recover, identify, and repatriate the remains of the fallen US servicemen. Cold Sun: The Search for World War II Airmen Lost in a Tibetan Glacier is Jordan’s recounting of the events surrounding the recovery, including the final, solemn duty of officially informing the lost crewmen’s family members—by this time in middle age or older—of the fate of their loved ones. He weaves the mission of the aircraft and crew’s fate through the prism of America’s history of identifying and recovering their fallen warriors, the efforts over the years, and technological leaps needed to finally accomplish this grim, necessary mission.

Inspiring and informative, based in the personal reflections of Jordan and the others involved, Cold Sun tells the gripping story of a tragic loss, a harrowing recovery effort, and the human efforts involved.

WILLIAM H. JORDAN served in the Joint Casualty Resolution Center from 1987 through 1989, charged with leading the first recovery and forensic identification of US service personnel remains in Indochina after the end of the Vietnam War. He also held command of the US Army Central Identification Laboratory in Hawaii, 1993–96, followed by time spent in the negotiations, US policy, and operational recoveries in Indochina, Russia, North Korea, and Brazil. He is the recipient of the Combat Infantryman’s Badge, the Air Medal, and the Bronze Star. He splits his time between western Kentucky and Idaho. 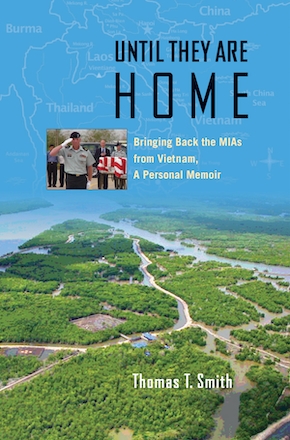 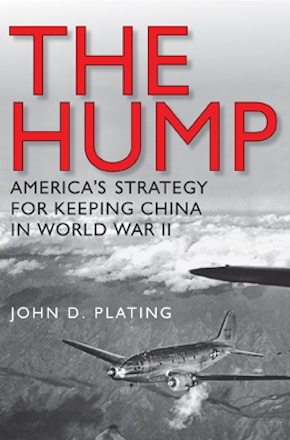 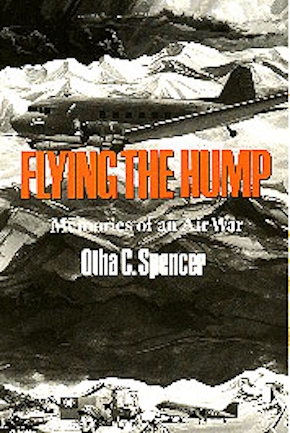