In March 2017, Bob Lee—freelance writer, community organizer, social worker, social justice warrior, child of Houston’s Fifth Ward and its advocate, former Chicago Black Panther—died at the age of 74. Alongside his larger legacy, he left behind this collection of fourteen stories published in the Houston Chronicle’s Sunday Texas Magazine between 1989 and 2000.

Framed by journalist and scholar Michael Berryhill, these youthful recollections and tales of his East Texas relatives reveal Lee’s shock at learning that his elderly aunt and uncle, who lived in Jasper, Texas, were lifelong Republicans; recount his discovery at the age of 19 that white people, too, could be poor; recall integrating a small-town restaurant with the help of the white rancher who hired him; explore the world of Black longshoremen and offer meditations on the mysteries of death.

As he lay suffering from cancer, Lee told Berryhill that he wasn’t thinking about dying, but focusing on love. Berryhill, who was Lee’s first editor at the Houston Chronicle, has lovingly collected and edited Lee’s stories, which are complemented by an introduction and biographical essay. Treasured storyteller Bob Lee’s essays offer to readers the experience of Black history in both urban and rural settings by invoking the simple details and events of everyday life.

ROBERT “BOB” E. LEE (1942–2017) was a longtime community organizer, social worker, storyteller, and artist. His columns on various aspects of the African American experience in East Texas and Houston appeared for eleven years in the Sunday Texas Magazine, published by the Houston Chronicle. He resided in the Kashmere Gardens neighborhood of Houston’s Fifth Ward. MICHAEL BERRYHILL is professor and chair of journalism at Texas Southern University in Houston. He is the author of The Trials of Eroy Brown: The Murder Case That Shook the Texas Prison System. He lives in Houston. 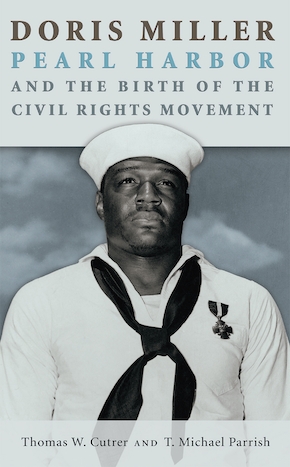