Academy of American Poets Prize Fellowships from the Kimmel Harding Nelson Center for the Arts and VCCA Virginia Commission for the Arts Individual Artist Grant Nebraska Arts Council Fellowships (2006, 2004, 2000) Idaho Poetry Prize National Independent Book Seller Alliance bronze medal The Poets Prize Nominee
Bauer’s poems probe the dark landscapes between impression and apprehension, the past, and its repetition through imaginative transformation, impulse, and restraint. Her delivery is tough and terse; her imagery is fresh and often startling. Her poems are poignant, intelligent, and believable.

“. . . . Bauer transforms the mundane, carrying you off to the mystical moment, and then gently returning you to the here and now, but changed.”    —Erika Butler, The Café Review

“Anne Sexton, Elizabeth Bishop, Carolyn Kizer—let them make room for Grace Bauer. Sexton’s equal in sardonic vision, Bishop’s equal in the music of speech, Kizer’s equal in rapier wit . . . . I, for one, will try to read every word this woman writes.”    —Will Slattery

Grace Bauer is the author of Retreats & Recognitions (Lost Horse Press, 2007), Beholding Eye (CustomWords, 2006), and The Women At The Well (Portals Press, 1996), as well as three chapbooks of poems ( Field Guide to the Ineffable: Poems on Marcel Duchamp, Where You’ve Seen Her, and The House Where I’ve Never Lived). She is also co-editor, with Julie Kane, of Umpteen Ways of Looking at a Possum: Critical and Creative Responses to Everette Maddox (Xavier Review Press, 2006). A new chapbook, Café Culture, is forthcoming from Imaginary Friend Press.

Her poems, stories, and essays have appeared in numerous anthologies and journals, including: American Literary Review, Arts & Letters, Chariton Review, Colorado Review, Doubletake, Georgia Review, Margie, Poetry, Ploughshares, Rattle, and others. She has been awarded an Academy of American Poets’ Prize, fellowships from The Virginia Commission for the Arts, The Nebraska Arts Council, The Virginia Center for the Creative Arts, and the Kimmel Harding Nelson Center for the Arts, and a bronze medal in poetry from the Independent Book Publisher’s National Book Awards for 2008.

A native of Pennsylvania, Bauer has also lived in New Orleans, Montana, Massachusetts, Virginia, and currently in Lincoln, NE, where she is a Professor of English, Creative Writing, and Women’s Studies at the University of Nebraska-Lincoln. 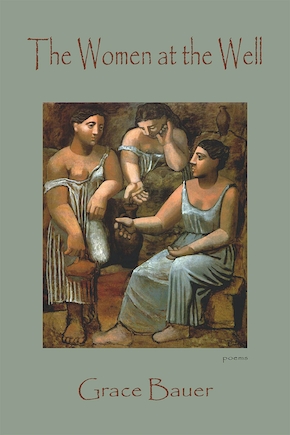 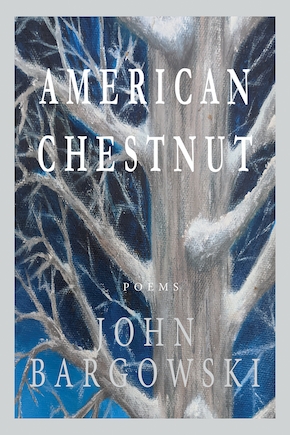 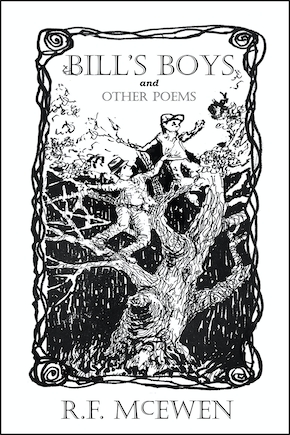