Although the origins, application, and socio-historical implications of the Jim Crow system have been studied and debated for at least the last three-quarters of a century, nuanced understanding of this complex cultural construct is still evolving, according to Stephanie Cole and Natalie J. Ring, coeditors of The Folly of Jim Crow: Rethinking the Segregated South. Indeed, they suggest, scholars may profit from a careful examination of previous assumptions and conclusions along the lines suggested by the studies in this important new collection.

Based on the March 2008 Walter Prescott Webb Memorial Lectures at the University of Texas at Arlington, this forty-third volume in the prestigious series undertakes a close review of both the history and the historiography of the Jim Crow South. The studies in this collection incorporate important perspectives that have developed during the past two decades among scholars interested in gender and politics, the culture of resistance, and "the hegemonic function of ‘whiteness.’"

By asking fresh questions and critically examining long-held beliefs, the new studies contained in The Folly of Jim Crow will, ironically, reinforce at least one of the key observations made in C. Vann Woodward’s landmark 1955 study: In its idiosyncratic, contradictory, and multifaceted development and application, the career of Jim Crow was, indeed, strange. Further, as these studies demonstrate—and as alluded to in the title—it is folly to attempt to locate the genesis of the South’s institutional racial segregation in any single event, era, or policy. "Instead," as W. Fitzhugh Brundage notes in his introduction to the volume, "formal segregation evolved through an untidy process of experimentation and adaptation."

Stephanie Cole is an associate professor of history at the University of Texas at Arlington. Her research focuses on border regions of the US South, highlighting the intersections of race, gender and work. Her PhD is from the University of Florida and she is a co-editor of the forthcoming essay collection Texas Women/American Women: Their Lives and Times.

Natalie J. Ring, an assistant professor of history at the University of Texas at Dallas, specializes in US Southern history and the Gilded Age and Progressive Era. She earned her PhD at the University of California, San Diego and is the author of the forthcoming book The Problem South: Region, Empire, and the New Liberal State, 1880–1930.

"This remarkable collection of insightful essays takes the reader deep inside the Jim Crow South to reveal new elements in the history of segregation—its creation, its workings, the power relations it supported, and its legacy. The implications challenge us to rethink broad questions of racial inequality not just in the South, but also in the United States as a whole."--Laura F. Edwards, Professor of History, Duke University, author of The People and Their Peace: Legal Culture and the Transformation of Inequality in the Post-Revolutionary South

"Full of rich detail and sophisticated argument, The Folly of Jim Crow is the most important anthology on the history of segregation in the US South since Jumpin' Jim Crow (2000). Collectively, the essays here provide an essential revision on the history of the region"--Grace Elizabeth Hale, Professor of History and American Studies, University of Virginia

“The essays compiled in The Folly of Jim Crow are wonderfully written and well researched and provide important insight.”—Brandon Jett, Texas Books in Review

“The core issues in the quest for equality have for too long remained separate from the story of the freedom struggle . . . this collection takes steps to address such segregation.”—Elizabeth Gillespie McRae, The Journal of American History 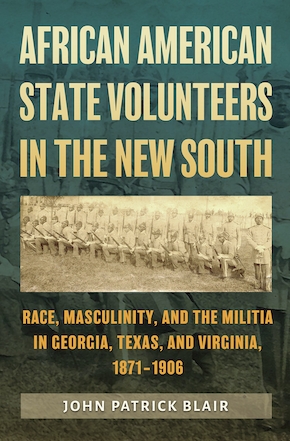 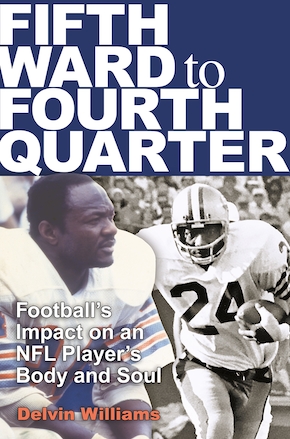 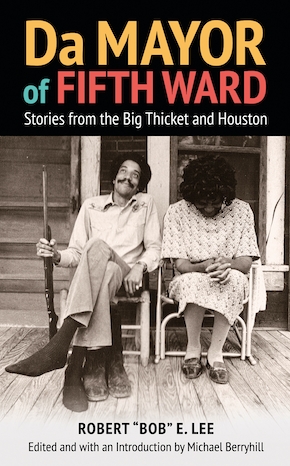 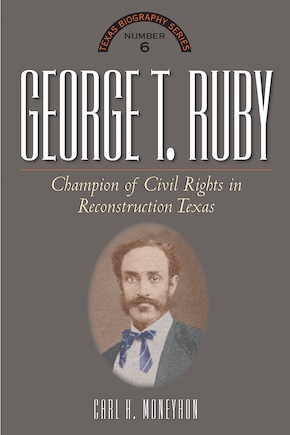