2000 T.R. Fehrenbach Book Award, presented by the Texas Historical Commission
In the early days of Texas, the work of the cowhand was essential to the newly arrived settlers building a life on the frontier. The story of the Anglo cowboys who worked the ranches of Texas is well known, but much more remains to be discovered about the African American cowhands who worked side-by-side with the vaqueros and Anglo cowboys.

The cowboy learned his craft from the vaqueros of New Spain and Texas when it was the northern territory of Mexico, as well as from the stock raisers of the south. Such a life was hardly glamorous. Poorly fed, underpaid, overworked, deprived of sleep, and prone to boredom and loneliness, cowboys choked in the dust, were cold at night, and suffered broken bones in falls and spills from horses spooked by snakes or tripped by prairie dog holes. Work centered on the fall and spring roundups, when scattered cattle were collected and driven to a place for branding, sorting for market, castrating, and in later years, dipping in vats to prevent tick fever.

African American cowboys, however, also had to survive discrimination, bigotry, and prejudice. The lives of these cowhands tell a story of skill and grit, as they did what was necessary to gain the trust and respect of those who controlled their destiny. That meant being the best—at roping, bronc busting, taming mustangs, calling the brands, controlling the remuda, or topping off horses.

From scattered courthouse records, writings, and interviews with a few of the African American cowhands who were part of the history of Texas, Sara Massey and a host of writers have retrieved the stories of a more diverse cattle industry than has been previously recorded.

Twenty-five writers here recount tales of African Americans such as Peter Martin, who hauled freight and assisted insurgents in a rebellion against the Mexican government while building a herd of cattle that allowed him to own (through a proxy) rental houses in town. Bose Ikard, a friend of Charles Goodnight, went on Goodnight’s first cattle drive opening the Goodnight-Loving Trail. Johanna July, a Black Seminole woman, had her own method of taming horses in the Rio Grande for the soldiers at Fort Duncan.

These cowhands, along with others across the state, had an important role that too long has been omitted from most history books. By telling their stories, Black Cowboys of Texas provides an important contribution to Texas, Western, and African American history.

SARA R. MASSEY is a curriculum specialist at the Institute of Texan Cultures, University of Texas at San Antonio. 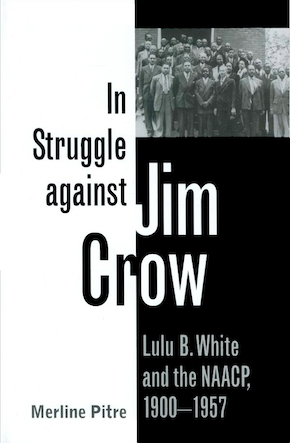 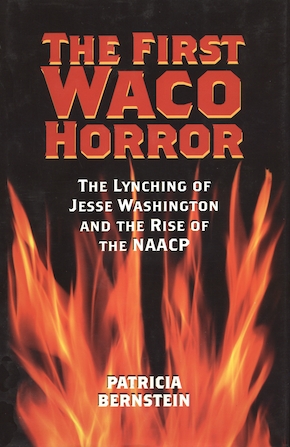 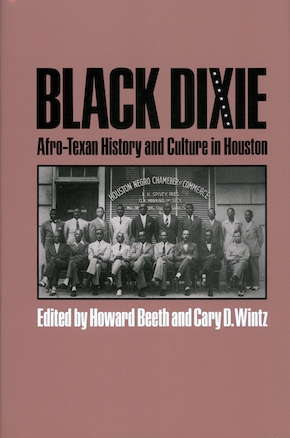 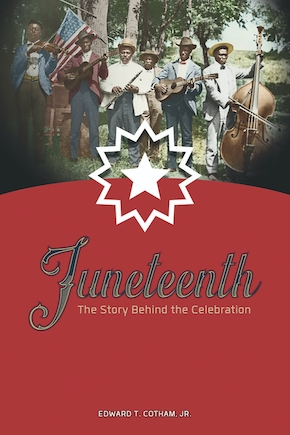 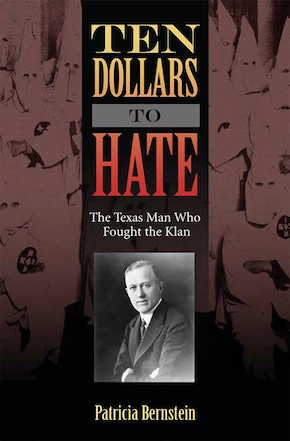 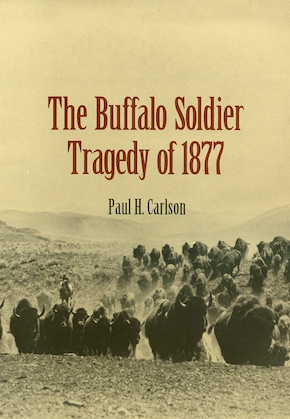 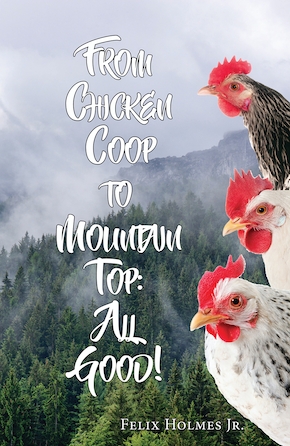 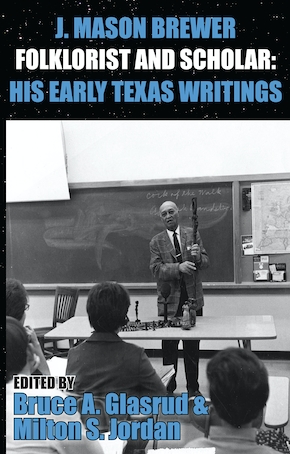 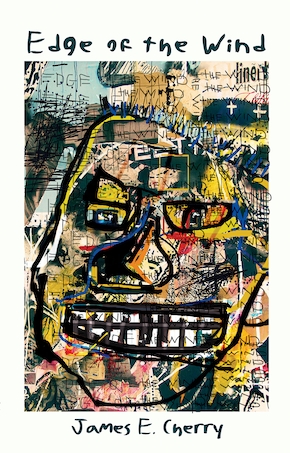 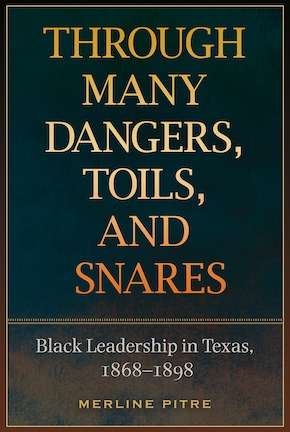