Divided into three sections, the ten essays of this volume focus on that evolution and offer thought-provoking analyses concerning the role of presidential rhetoric in passing policy, generating support, and promoting public discourse.

In Part I, Jeffrey Tulis, who introduced the concept of the rhetorical presidency more than a decade ago, considers how the dilemmas he envisioned as part of that concept change just as the political arena changes. Glen E. Thurow reflects on private virtue and public duty as aspects of presidential character. Bruce E. Gronbeck argues that the electronic age has fundamentally changed the nature and impact of presidential rhetoric and, indeed, the presidency itself, while Thomas W. Benson contemplates whether politics is even possible in the environment of current computer-mediated communications.

explorations to practical criticism in a series of case studies. Roderick P. Hart and Kathleen Kendall evaluate the significance of a single telephone conversation about civil rights between Vice President Lyndon Johnson and Theodore Sorenson in June, 1963. Using Richard Nixon's rhetoric as the example from which to draw general themes and issues, Edwin Black considers the complex moral economy that supports presidential self-invention. G. Thomas Goodnight uses the debate over Ronald Reagan's policy toward Central America to study "rhetorical history . . . contested memory and the uses of time in the service of power." Robert L. Ivie examines Graubard's critique of presidential war rhetoric in the context of the Persian Gulf action. Karlyn Kohrs Campbell presents a framework for understanding the public views of the First Lady, focusing on Hillary Rodham Clinton but drawing historical parallels.

Finally, Part III of this volume offers a social scientific assessment of the theoretical and interpretive research on presidential rhetoric from one of the nation's leading scholars of the presidency, George Edwards. An introduction and afterword by series editor Martin J. Medhurst seek to clarify the nature and status of the debate about the rhetorical presidency.

Beyond the Rhetorical Presidency offers scholars with an interest in speech communication and political science a volume that reexamines the place and significance of presidential rhetoric.

Martin J. Medhurst is a distinguished professor of rhetoric and communication at Baylor University in Waco, Texas. 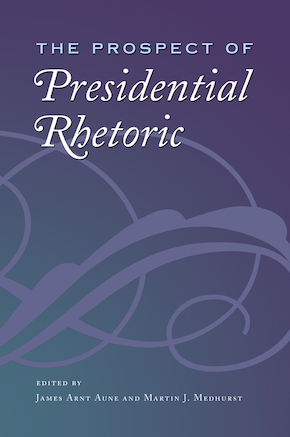 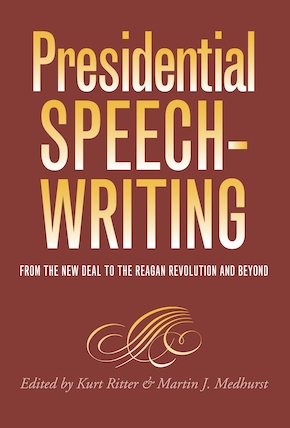 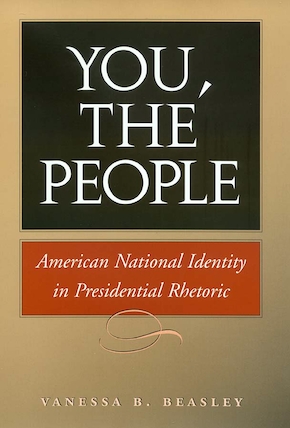 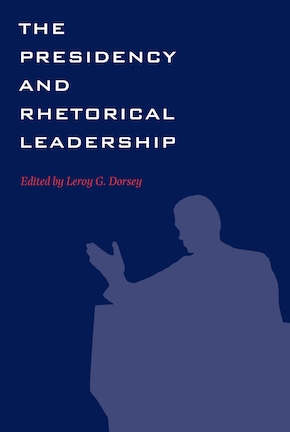 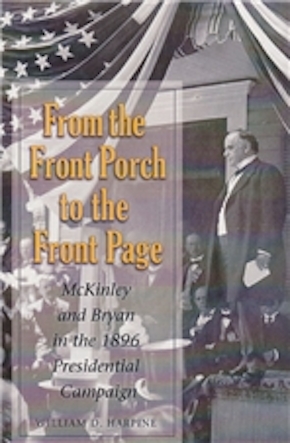 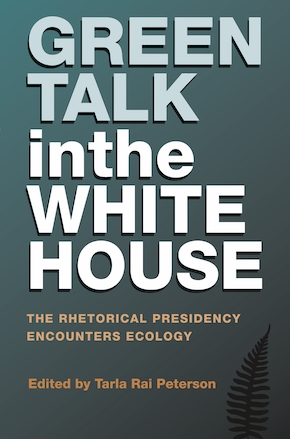 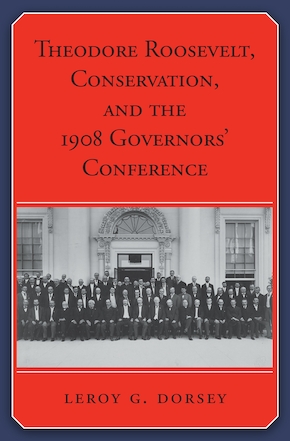 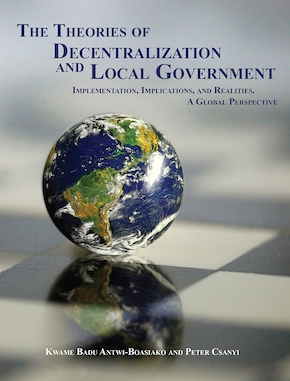