Winner of the Katherine Anne Porter Prize in Short Fiction, 2008.

Most of the nine stories in Last Known Position were written upon James Mathews’ return from combat deployment to the Middle East with the D.C. Air National Guard. Life under fire provided the author with both dramatic events and a heightened sense of observation, allowing him to suggest the stress of combat as the driving factor behind extreme yet believable characterization and action. Military experiences and settings cause certain human elements and truisms to emerge more profoundly and dramatically.

These stories portray desperate characters driven to make desperate choices. Always on the edge of a dark and unpleasant reality, Mathews’ characters survive by embracing fantasy, humor, violence, and sometimes redemption. Each story bears its own brand of hopeless quirkiness. Four teenagers on an army base steal a grenade and are stalked by a parade horse. A drifter returns home to rob the grandparents who raised him. A national guardsman faces a homicidal superior officer in Iraq on the eve of war. An elderly man worries that his wife’s new house guests are unrepentant cannibals.

Always tense, sometimes ridiculous, and never dull, Last Known Position brings the reader to places unknown before and unforgettable after.

James Mathews was born in Maryland and grew up on a variety of Army bases. After serving in the U.S. Air Force, he graduated from the University of Maryland and received an M.A. in Writing from the Johns Hopkins University. He has worked in and around Washington, D.C., writing speeches and congressional testimony. His short fiction has been published in The Florida Review, The Greensboro Review, Carolina Quarterly, The South Carolina Review, and many other journals. He currently lives in Maryland with his wife, Diana, and their three children. 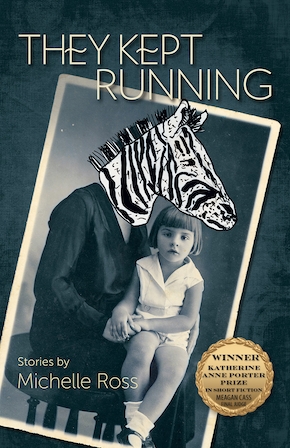 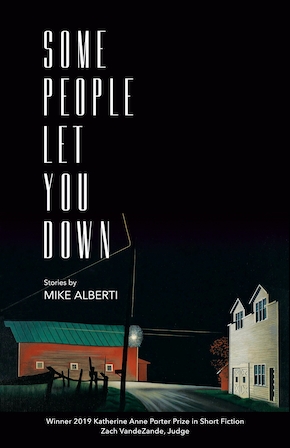 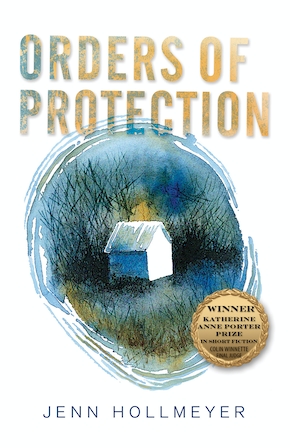 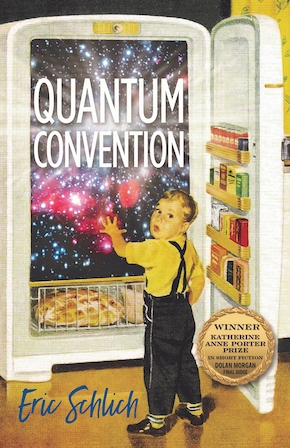 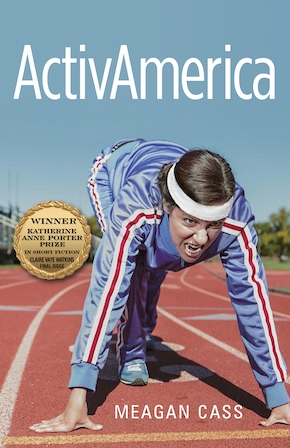 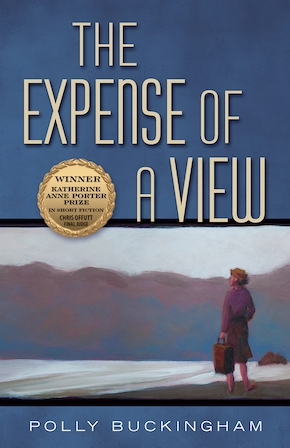 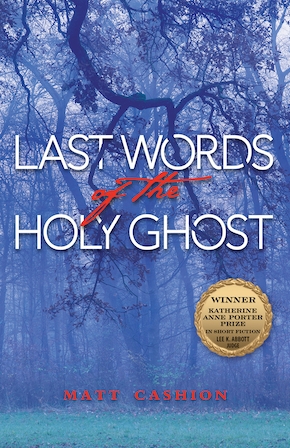 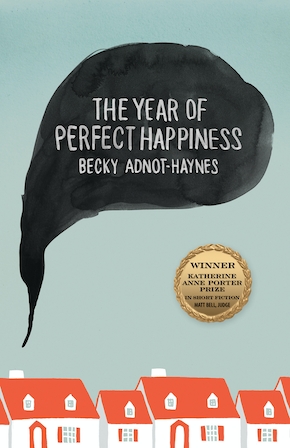 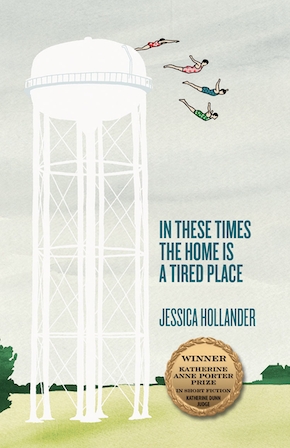