Expecting paradise but finding a tourist trap, stodgy 62-year-old academic Charles Martyn, author of a dull but ubiquitous book about the American novel, can't help but be disappointed by his return to the Mediterranean island of Ibiza after a 20-year absence. He has come back to Ibiza with his 36-year-old second wife, Susan, to search for his estranged son, Ledyard, who has been eking a living selling paintings to tourists. Ledyard keeps evading them, however, while insecure Charles behaves so boorishly toward the lively, beautiful Susan that their marriage quickly becomes a cringingly painful mystery to the reader. 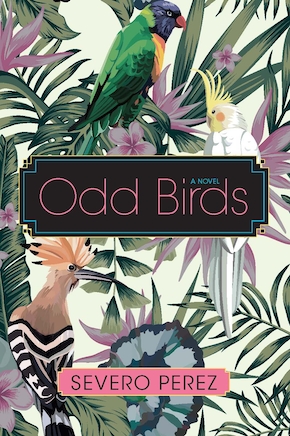