In a collection of essays about Texas gathered from his West Texas newspaper column, Lonn Taylor traverses the very best of Texas geography, Texas history, and Texas personalities. In a state so famous for its pride, Taylor manages to write a very honest, witty, and wise book about Texas past and Texas present. Texas, My Texas: Musings of the Rambling Boy is a story of legacies, of men and women, times, and places that have made this state what it is today.  From a history of Taylor’s hometown, Fort Davis, to stories about the first man wounded in the Texas Revolution, (who was an African American), to accounts of outlaw Sam Bass and an explanation of Hill Country Christmases, Taylor has searched every corner of the state for untold histories.Taylor’s background as a former curator at the Smithsonian National Museum becomes apparent in his attention to detail:  Roosevelt’s Rough Riders, artists, architects, criminals, the founder of Neiman Marcus, and the famous horned frog “Old Rip” all make appearances as quintessential Texans.

Lonn Taylor’s unique narrative voice is personal.  As he points out in the foreword, it is the stories of Texans themselves, of their grit and eccentricities, that have “brought the past into the present . . . the two seem to me to be bound together by stories.” People—real Texans—are the focus of the essays, making Texas, My Texas a rite of passage for anyone who claims Texan heritage. There are just a few things every good Texan “knows,” like the fact that it is illegal to pick bluebonnets along the highway, or that the Menger Hotel bar is modeled after the one in the House of Lords in London. Taylor points out with his usual wit that it is not, in fact, illegal to pick any of the six varieties of bluebonnets that grow throughout our state, and that few Texans would know that the bar is modeled after the one in the House of Lords, as few Texans are Lords. These are just a few examples of Taylor’s knowledge of Texas and his passion for its citizens.

LONN TAYLOR is a Texas native who has had a distinguished career as an author, columnist, and museum curator.  Taylor’s books include Texas Furniture: The Cabinetmakers and Their Work, 1840-1880 (with David Warren, University of Texas Press, 1975); The American Cowboy (with Ingrid Marr, Library of Congress, 1983); New Mexican Furniture, 1600-1940 (with Dessa Bokides, Museum of New Mexico Press, 1987); The Star-Spangled Banner: The Flag That Inspired the National Anthem (Harry N. Abrams, 2000), and The Star-Spangled Banner: The Making of a National Icon (with Kathlenn Kendrick and Jeffrey Brodie, Smithsonian Books, 2008). He writes a weekly column about Texas called “The Rambling Boy,” for the Big Bend Sentinel.  Taylor has retired to Fort Davis, Texas, with his wife Dedie. 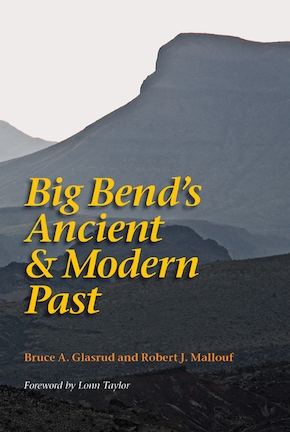 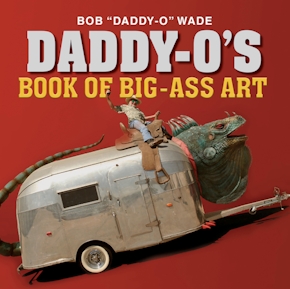 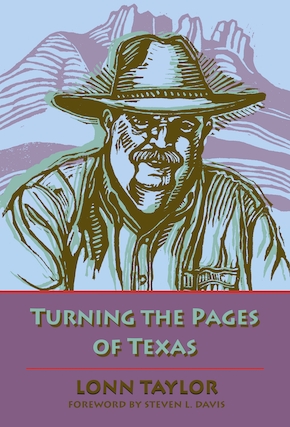 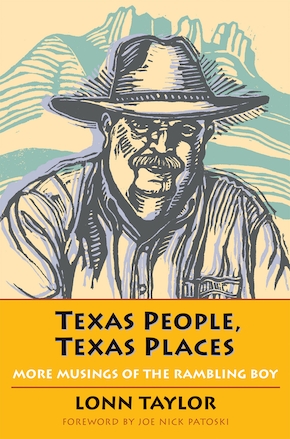 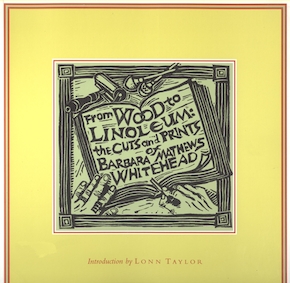