SHEILA SANDERSON lives in the high desert mountains of Prescott, Arizona and teaches Arts & Letters Program at Prescott College. She serves as a poetry and creative nonfiction editor for Alligator Juniper. 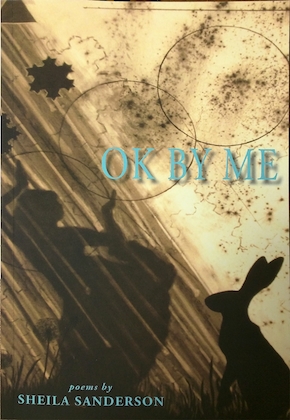