Coach Emory Bellard spent a remarkable 43-year football coaching career at both the high school and college level, where he helped teams win 12 district championships, five regional titles, and three state championships in 21 seasons as a high school coach in Texas. He also won five Southwest Conference crowns and two national titles during his collegiate career as an assistant coach at the University of Texas and as a head coach at Texas A&M and Mississippi State. Bellard collaborated with veteran sports writer Al Pickett, to tell the remarkable story of his career for the first time, including how he invented  the wishbone offense when he was an assistant to Darrell Royal at Texas and why he resigned in the middle of the season as head coach at Texas A&M.

Coach Emory Bellard spent a remarkable 43-year football coaching career at both the high school and college level, where he helped teams win 12 district championships, five regional titles and three state championships in 21 seasons as a high school coach in at Ingleside, Breckenridge, San Angelo and Spring Westfield in Texas. He also won five Southwest Conference crowns and two national titles during his collegiate career as an assistant coach at the University of Texas and head coach at Texas A&M and Mississippi State. It was during his stint at Texas in 1968 that he invented the wishbone, an offense that revolutionized college football and produced seven national championships between 1969 and 1979. He is retired and lives in Georgetown, Texas.
Al Pickett, a veteran Texas sports writer and sportscaster is the author of two other books, “Team of the Century,” which chronicles the seven years that Chuck Moser spent as the head football coach at Abilene High, and “The Greatest Texas Sports Stories You’ve Never Heard.”
He is the host of “Let’s Talk Sports with Al Pickett,” on ESPN 1560 Radio in Abilene, Texas, and the play-by-play voice for Abilene High and Hardin-Simmons University athletics. He is also a regular contributor to “Dave Campbell’s Texas Football” magazine and “Red Raider Sports,” magazine. He was named the recipient of the Outstanding Media Service Award from the American Southwest Conference in 2004.
He is chairman of the Big Country Sports Hall of Fame in Abileneand also serves on the selection committee for the Texas Sports Hall of Fame in Waco.

"During my career, I met many outstanding coaches. In 1972, I met one who literally changed the game of football. Emory Bellard, with his concepts of the wishbone, changed how the game was played across the country. Elements of Emory's offense were implemented by coaches at every level. In addition to his creative mind, Emory was one of the great teachers of the game and developers of young men. Working for Emory was one of the great influences of my career."

"As a longtime reporter, editor, researcher and author of Texas A&M-related magazines and books, I’ve often said that Emory Bellard is probably the most underrated and underappreciated name in the history of Aggie football. He helped put A&M on the national map by recruiting the African-American student-athletes who would have never previously considered coming to College Station. And Emory wasn’t just a recruiter; he was a winner and an offensive innovator. I’m a big fan of Emory Bellard’s work at Texas A&M and his ensuing coaching stops. I’ve also admired Al Pickett’s journalistic work for many years. Naturally, the combination of Bellard and Pickett joining forces makes this book a must for my library."

In this excellent book, "Wishbone Wisdom," by Emory Bellard as told to Al Pickett, readers are given the opportunity to learn all about the philosophy and the schooling that went into the development of the wishbone, of how it not only led the Longhorns to a pair of national championships (1969 and 1970) but also to a school-record and Southwest Conference-record 30-game winning streak, and then accompanied Bellard to a memorable rebuilding job as head coach at Texas A&M and to his Mississippi State's 6-3 victory over coach Bear Bryant's No. 1-ranked and defending national champion Alabama team in 1980. 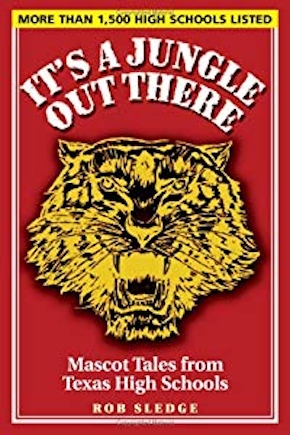 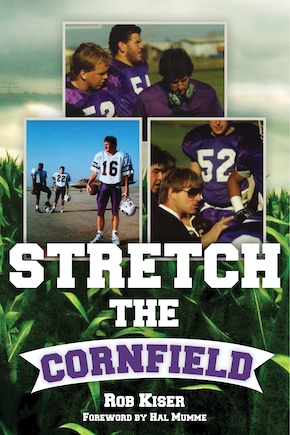 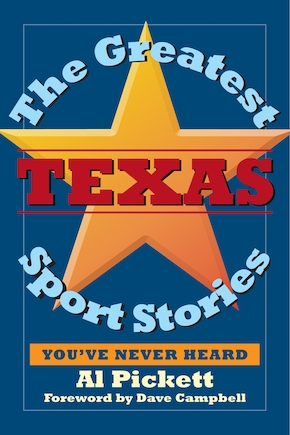 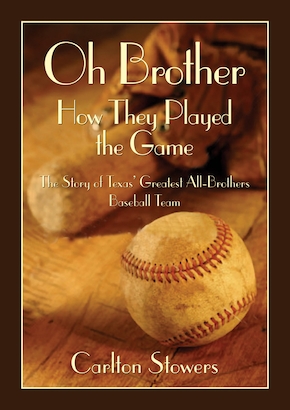