JOYCE POUNDS HARDY is a native Texan, a graduate of Rice University, and a well-known Houston-area poet. Her work has appeared widely in journals and has won numerous awards. She is the author of two books.

TOMMY LAVERGNE has been the official photographer for Rice University for the past eighteen years. His assignments have given him the opportunity to photograph an extremely diverse group of dignitaries and educators, including Presidents Nixon, Ford, Carter, Bush, and Clinton as well as Henry Kissinger, John Connally, James A. Baker III, Colin Powell, Vladimir Putin, Mikhail Gorbachev, Yassir Arafat, and U.N. Secretary Kafi Annan. 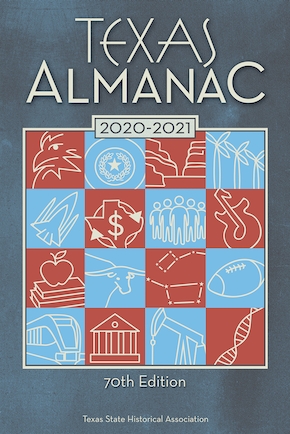