Winner 2000 Texas Review Poetry Chapbook Prize
Few things will bring people together in south Louisiana quicker than stories, food, and festivals that have both. The poems in Jack Bedell's What Passes for Love show all that and a little lagniappe. From a midnight chari vari, to the Fete de la Roulaison (the Grinding Festival), to newlyweds making love in the cane field and fishing tales galore, Bedell writes about the many sides of Louisiana's Acadian culture and its people. Poem by poem, this collection builds an honest, evocative, and sensitive world of stories told by a writer with an obvious love of place.


Love in the Cane Field-After the Grinding

The young groom wakes to stars and October chill
to find a trail of bedclothes disappearing
into the children's cane. There's nothing left
of the festival, save the smoke that lingers·
above the burned fields. The cane's been pressed,
the trucks readied for the trip to town.
Here and there nighthawks skim the clearing
for mice. There's no other movement
above the rows as he gathers wood for the. fire.
He tries to think of the evening they've just passed
alone, the lines of her back beneath the moon,
the hope of money this year's cane will bring,
but cannot keep his mind from what waits for her
between the stalks-snakes left from summer,
sinkholes yawning for her legs, blades
left carelessly about. He does not blink
until the cane parts, releasing her to the clearing
naked and smiling, stronger than he knew.
In the fire's glow he sees a spider web
stretched across her stomach, hip to hip,
the shine of her skin against the night, her eyes
closing slowly with each step toward him.
Next year's growth surrounds them in the dark,
and morning holds its breath across the fields.

Born and raised in south Louisiana, JACK BEDELL earned his B.A. and M.A. degrees in English from Northwestern State University in Natchitoches. He also holds an M.F.A. in poetry from the University of Arkansas-Fayetteville and a Ph.D. from the University of Louisiana–Lafayette. Bedell teaches composition, American literature, technical writing, and creative writing at Southeastern Louisiana University in Hammond. His first full- length collection of poetry, At the Bonehouse, was selected by David Bottoms as winner of the 1997 Texas Review Poetry Prize. His poetry, reviews, and criticism have appeared in several journals, including Kansas Quarterly, Kentucky Poetry Review, Negative Capability, Yarrow, West Branch, Southern Humanities Review, and Critique.

"Jack Bedell's What Passes for Love lingers in the heart like the rhythm and lyrics of Zydeco. With his clear vision of the natural worlds, he probes the complexity of Cajun culture, its celebration of life that is coupled with a strong sense of moral value. A husband who has taken a teenage bride less than seven months after his first wife's death is kept awake by his neighbors beating spoons on copper pots to raise his dead wife's voice. Fishing with his uncle for bull red, Bedell finds words we can live by: 'Just in case you grab something more decisive than you, before it grabs you back, let it go.'...

Bedell gets me two-stepping with men who drink Schlitz, like blonde women, wear their hats perched like a crown. With an ear for language, powerful and arresting, Bedell's poems kick up the tempo like a triangle player in the band. A poet who takes the time to listen, to look closely at the natural world, , Bedell finds the secrets in hearts by revealing their history, preserves the distinct voices of men and women who celebrate before the grinding of sugar cane, who make love in the burned fields after the cane is pressed. Complex as gumbo, What Passes for Love is a collection to live with, to savor again and again." —Vivian Shipley, Connecticut Review
"These twenty poems are consistent in both tone and accomplishment. Each displays Jack Bedell's compassion and artistry, evidence of a full-hearted and contemplative life. He has a remarkable gift for precision and revealed feeling. One looks forward to his next book." —Robert Phillips, Series Judge 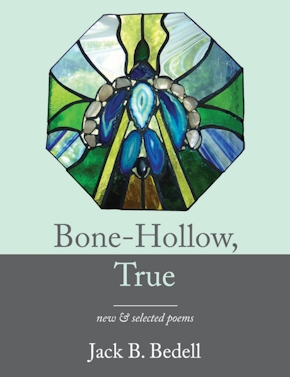 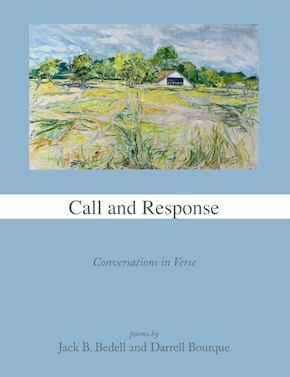 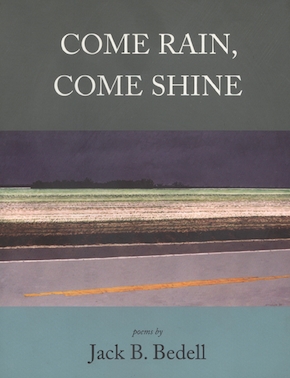 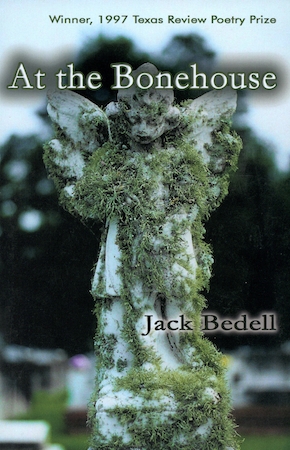 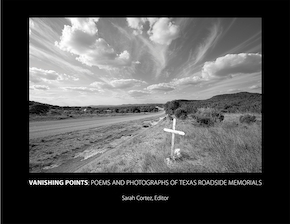 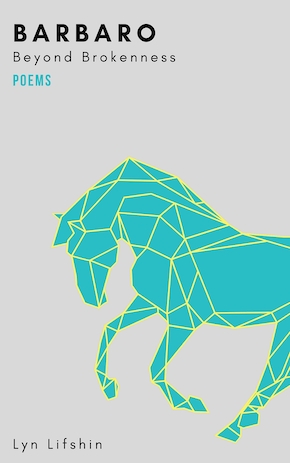