Winner of the 1998 George Garrett Fiction Prize
The tellers of Tales of Resistance speak in voices imagined from archival material or heard in Missouri by the author, a returned native of St. Louis. They act out personal dramas set off by social forces that seem beyond their comprehension or control, but in some way or other they resist. In one an Ozark boy tells of his sexual initiation by a Normal School girl who becomes a ringleader in the pickers’ strike against the strawberry growers, including his parents. In another a crippled judge tells of trying to save three slaves accused of crimes against whites from lynching by a mob, afraid their masters will run them off and sell them to avoid financial loss. Other stories take place in a lead mine, a headlamp factory, in the Bootheel cotton fields, on a Gasconade River float trip, a river bottoms tavern among the soybean fields, and in an Oto-Missouria Indian village thrown into upheaval by the visit of a Scots trader sent out by the Spaniards to find a way through the Shining Mountains to the Western Sea.

I cater to city men, but that boy...always talking about the stock car races at St. Louis. I will tell you the truth. He is in the penitentiary.

He lasted about a week as kitchen help at the lodge over to Lake Ozark, and Henry had to let him go from pumping gas. His papa was Naman Ralls that fell down drunk in a charcoal rick and burned to death, and the boy the sole support for his mama and four little ones. I was naturally sorry and hired him on.

His last trip with me, our sport was in advertising. Name of Sweringen, and he had brought his little girl friend. Some I care for, some I don't. either way I get my money, , and now and then one like the brewing fellow will give me a nice tip.

Mr. Alec Sweringen, he did not leave us a tip.

I don't blame him.

"A stunningly brilliant gathering of wonderfully accomplished fictions. Like all first-rate such work, his stories compel the reader by the magic of the voices that speak these tales. Because we are made to believe in these voices, we must believe what they tell us, and so Leach's fictional worlds come alive on the page. It is no surprise that so many of his stories have appeared originally in some of the best literary journals, no surprise they have brought him earlier significant recognition, and no surprise at all that this collections is the 1998 George Garrett Fiction Prize winner."  Gordon Weaver
"Compassionate without being sentimental, and above all without being condescending, the author manages to celebrate the working man and to acknowledge the oppression of the poor...The characters are deeply conceived and presented and, like living human beings are full of contradictions...Line by line, sentence by sentence, these stories are electric with energy. They hum with power. Again and again, the author tightropes where a wrong word, a flat sentence, an easy sentiment would wreck the story. This writer does not tumble."  George Garrett 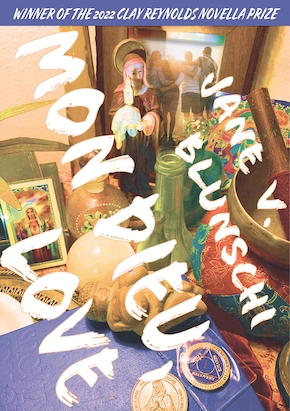 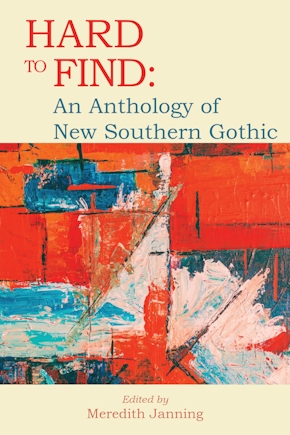 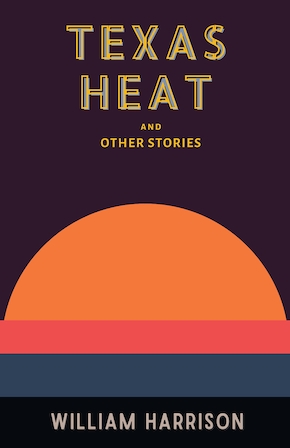 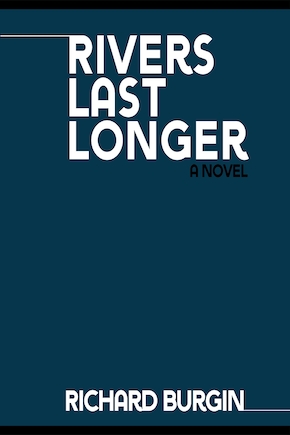