A Civil War hero, victorious Indian fighter and eventual madman, General Ranald S. Mackenzie's fascinating life, his brilliant accomplishments, and his descent into madness are brought to life in a complete and thoroughly researched biography that reestablishes his importance in the history of Texas and the United States. Foreword by Stan Hoig.

CHARLES M. ROBINSON III received his bachelor's degree from St. Edward's University and master's from the University of Texas-Pan American, and was a history instructor at South Texas Community College. He wrote more than twelve books, including Bad Hand: A Biography of General Ranald S. Mackenzie (T.R. Fehrenbach Award) and The Court Martial of Lieutenant Henry Flipper (Spur Award finalist). Robinson appeared on television documentaries for the Public Broadcasting System and the History Channel 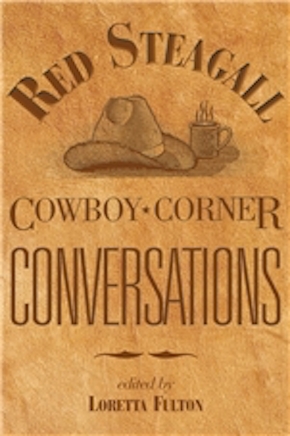 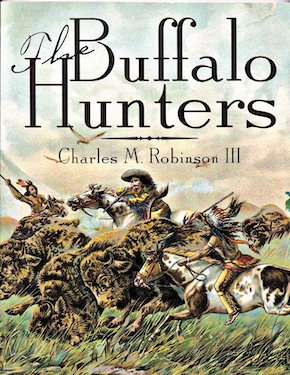 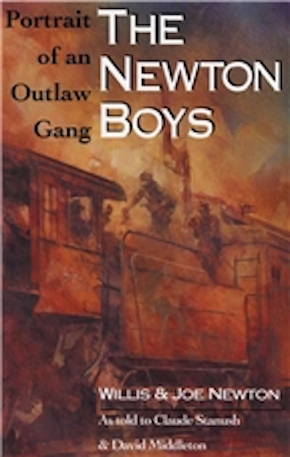 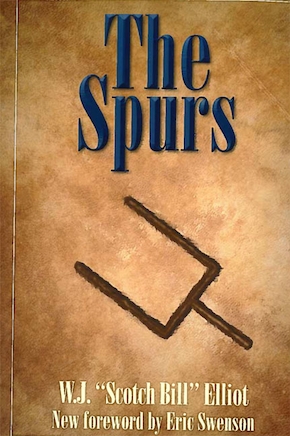 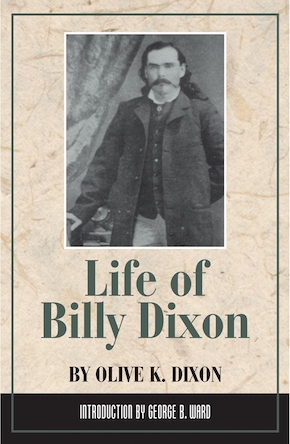 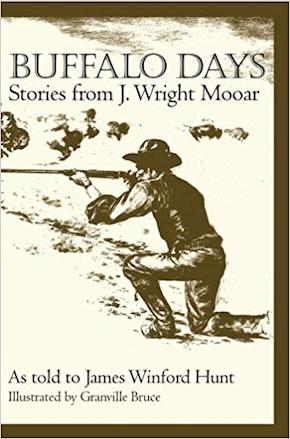