In questioning the boundaries between the world and oneself, Scrape the Velvet from Your Antlers unflinchingly explores the dark eddies of coming of age and coming out. Kelly McQuain’s poems are far roaming in setting and far ranging in style, depicting the richness of a rural West Virginia upbringing as well as contemporary adulthood in the big city and abroad. Glints of humor and glimpses of pathos abound in the imaginative leaps these poems take as they tackle such subjects as LGBTQ sexuality, homophobia, domestic abuse, and racism. Unafraid to push the limits of contemporary sonics, McQuain’s work is rich in music and varied in form, with new riffs on the sonnet, the villanelle, and the persona poem. Accessible and lyrical, this debut collection deftly explores the homes we come from and the homes we create—all the while shining with wonder and resolve. Several of the poems won contests including the Bloom chapbook prize, the Glitter Bomb Award, Best New Poets 2000.
...
From “No Trespassing”
It’s me who worries about her mini-strokes
and falls, the knot on her head from where she
stumbled picking blackberries on the bank.
She watches the bees come, stippling themselves
with pollen, flowers bending in the breeze.
This world is hers, for now—all she covets.
Tonight it is a black bear and three cubs up against
her window, spilling seeds from a bird feeder
hung against the house. My mother stands
in the dark by that window, her thin hand,
the chill of ghostly glass.

KELLY MCQUAIN grew up in the Allegheny Mountains of West Virginia and is the author of two previous chapbooks, Velvet Rodeo (winner of the Bloom Award) and Antlers. His poetry has appeared in Best New Poets, American Poetry Review, The Pinch, Kestrel, Appalachian Review, and in numerous anthologies. Also an artist, McQuain’s paintings have appeared in books, journals, magazines and galleries. He currently works as a professor of English in Philadelphia.

“Scrape the Velvet from Your Antlers travels wondrously over verdant hills and down bustling city streets to find what matters: the gorgeous love, the all-consuming desire, the joy of human touch. This collection sings, pounds, and shouts. McQuain’s keen eye and sharp words command us to stop and see. Scrape the Velvet is a treat of a book, rendered by a man at the peak of his craft.”
—Jonathan Corcoran, author of The Rope Swing
“In Scrape the Velvet from Your Antlers, maturity is shown as a toughening process, a paring away of uncertainty. In the West Virginia of his childhood, McQuain finds himself a young gay man struggling against an alien and discriminatory culture. In elegant poems, so much of a place and time, he goes from the boy eager to please an exacting father intent on building a house, to the Good Samaritan in the big city where he has landed, stopping in traffic to talk a would-be suicide down from a bridge. In lyrical lines that stretch out where they need to, never losing momentum, he blends a Keatsian sweetness with the street smarts of a Frank O’Hara. ‘As you take the hill, the hill takes you.’ It is ‘stubbled with stubborn flowers,’ the deer he views, ‘a blister of orange-red and velvet need.’ And in the lush final poem, the simple feast of Italian ices from a South Philly vendor that the poet shares in bed with his lover one hot summer night he rightly names ‘this moment/ a victory.’”
—Elaine Terranvova, author of The Diamond Cutter’s Daughter: a Poet’s Memoir and Damages.
“‘[H]ow easily the things we do go awry— / what can we // expect of truth / when we don’t dig for proof / or plumb its depth?’ And digging for truth is what Kelly McQuain does in poem after beautiful poem in his moving collection Scrape the Velvet from Your Antlers. The speaker in this book knows deeply the language of rural landscape and lives in the space where landscape and body merge. McQuain also understands grief and leaving, following the ‘[s]omething [that] calls you somewhere else.’ These are generous poems, ravenous to love a broken world. Whether McQuain’s speaker is at a circuit party or trying to talk down a man who wants to jump from a bridge, there is a through line of tenderness, a lived-in melancholy. His longing becomes our longing.”
—Aaron Smith, author of The Book of Daniel
“Kelly McQuain’s language—exact, thrilling, exquisite—isolates the contradictions inherent in family, in our society. Queerness, here, is an ‘ache of wanting’ but also bewilderment, dangerous, messy, curious, and, finally, hard-won love—a bond to a man who brings home strawberries. Too often, in our era of easy oversharing and spectacle, we scroll past human utterances. But McQuain’s confessional poems stopped me in my tracks, brought me closer to what divides us, to what tethers us.”
—Eduardo C. Corral, author of Guillotin
“McQuain’s poems stun with tenderness and revelation. The poet sings of burlap and cornsilk, wolves and drag-queens, and the heart shuddering like unripe fruit against Dolly’s billowy chest as he confronts the accumulation and loss of this life while searching for a soft place to land.”
—Sonja Livingston, author of Ghostbread
“Kelly McQuain’s wholehearted and powerful poems lead us into the valley of his making, with tales of a hardscrabble rural childhood and his ‘boyhood’s sweet undoing,’ giving witness to a queer boy at once at home and in inner exile. But with all his tough-love exploration of the past, McQuain blazes his way to a new home, in a keenly rendered Philadelphia—and into the heady, trying truths of romantic love: ‘I’d drink your heart right now if I could,’ he writes, ‘even if we were silver/and red/and made of tin.’ Equally at ease in evocative narrative poems and the vivid, painterly lyric, McQuain invites us to set aside ‘the weight of this life undermined’ and join him to ‘dream of constellations not yet named,/of ghosts, in reprieve, sent ascatter.’”
—David Groff, author of Clay
“Kelly McQuain has written a book of poems both poignant and mesmerizing. The complexities of family relationships are examined here with a no-holds-barred frankness that makes it impossible not to recall the nearly overwhelming power of emotional dissonance in our own early lives. There is also an intricate look at how a burgeoning sexuality can further complicate entry into the world as we know it.  However, the texture of these poems is wonderfully rich; McQuain’s poems have a cinematic quality that is hard to resist. I quickly found myself caught in the current of Scrape The Velvet from Your Antlers, feeling compelled to read just one more poem and then another and then just one more.”
—Tim Seibles, author of One Turn Around the Sun 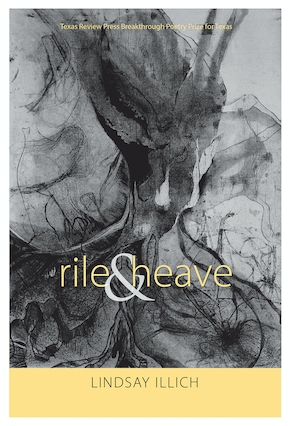 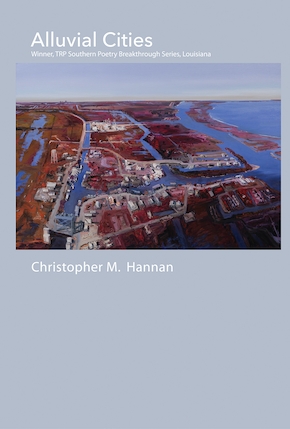 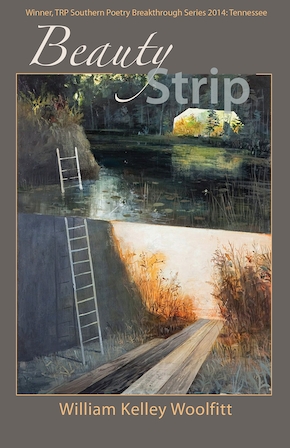 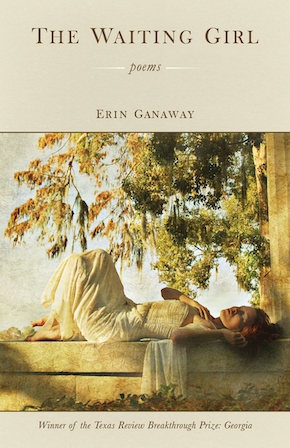 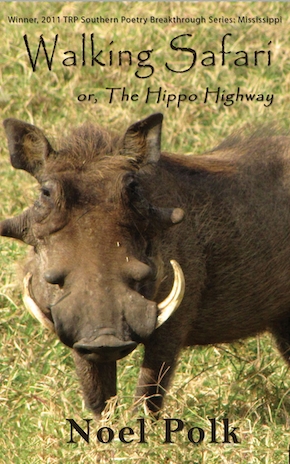