Set in the bucolic town of Angie, Louisiana, The Lord’s Acre tells the story of Eli Woodbine, a young boy who watches helplessly as his fundamentalist parents give in to their increasing sense of desperation and paranoia, living in a world where they can no longer see any hope or reason for existing.

When the family is at their absolute lowest, they come across a local, charismatic church leader, in whom they quickly place all of their faith. Yet this man—known to them only as “Father”—is unlike anyone they have ever encountered before. But one day, and with no explanation save for a mysterious gift given to Eli, Father disappears, leaving everything behind him in ruin.

Eli and his parents attempt to pick up the pieces, however, as they try to find answers to their new predicament. But their efforts go awry when Eli breaks into an abandoned grocery store one night in order to steal food for his family. He is arrested and taken to jail, where, to his surprise, he is finally able to discover the hope he had always been so desperate to find.

The Sabine Series in Literature

DAVID ARMAND was born and raised in Louisiana. He has worked as a drywall hanger, a draftsman, and as a press operator in a flag printing factory. He is currently Writer-in-Residence at Southeastern Louisiana University, where he also serves as associate editor for Louisiana Literature Press. In 2010, he won the George Garrett Fiction Prize for his first novel, The Pugilist's Wife, and has since published two more novels, two poetry chapbooks, and a memoir.

“Here’s what David Armand can do—he can tell you a story filled with poetry and heartbreak and courage, all the while creating a southern landscape that wraps and holds its people like a loving arm of Mother Nature. And The Lord’s Acre does all of that.”
—Michael Farris Smith, author of Blackwood
“This story of a charismatic preacher and his flock is so perfectly described that I felt like I was in the pews and on the compound, watching a man who initially seemed like a saint transform into something far less angelic.”
—Chris Baty, founder of National Novel Writing Month 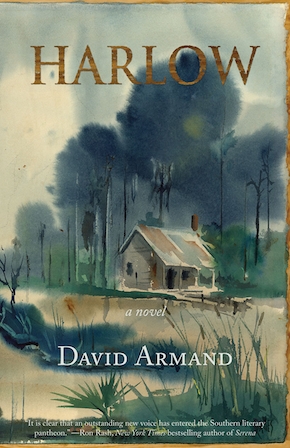 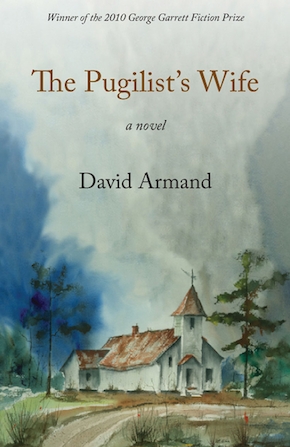