Fifty-year-old Karen Anders, a high school English teacher and the adoptive mother of Tiffany, comes to terms with being a single-parent and a clumsy drunk in the multicultural melting pot of Houston, Texas, as she forges an unlikely friendship with Leona Supak, a WWII Hungarian refugee, who inspires Karen to change her views on motherhood, drinking, and men.

Karen’s teaching job provides an ongoing challenge with low scoring students and a lack of support from school administrators. Meanwhile, Tiffany moves to Austin to attend the University of Texas, but soon neglects her academic life when she meets a gamer boyfriend and begins a job at the Ink & Juice, a tattoo parlor-juicing bar. Tiffany hides the truth of her new life from Karen through a text-only relationship. Feeling rejected, Karen explores the paradox of romance for the middle-aged. Despite the challenges, a family unit comes together inspired by strangers and second chances in How We Came to Be.

A former English teacher and journalist, JOHNNIE BERNHARD’s passion is reading and writing. Her work has appeared in the following publications: The Mississippi Press, the international The Word Among Us, Southern Writers Magazine, Southern Literary Review, The Texas Review, and the Cowbird-NPR production on small town America. Her entry, “The Last Mayberry,” received over 7,500 views, nationally and internationally.  Her first novel, A Good Girl, received finalist recognition in the 2015 Faulkner-Wisdom Competition.  It is a featured novel for the 2017 Mississippi and Louisiana Book Festivals, a finalist in the 2017 Kindle Book Awards, and a nominee for the 2018 PEN/Robert Bingham Prize. Her second novel, How We Came to Be, has already been honored as a finalist in the 2017 Faulkner-Wisdom Competition.

"In How We Came to Be, Bernhard delivers a poignant exploration of life as a modern American woman. This complex story examines the many emotional layers of relationships, mothering, sisterhood, and the eternal search for self-worth in a society obsessed with the superficial." Julie Cantrell, New York Times and USA Today bestselling author of Perennials.
"With How We Came to Be, Johnnie Bernhard stakes out her rightful place among the most talented and unique voices writing today." Allen Mendenhall, Editor, Southern Literary Review
"Johnnie Bernhard's heartfelt, honest storytelling and believable characters bring life to this warm and witty family drama." Tracy Carr, Director, Mississippi Center for the Book
"How We Came to Be by Johnnie Bernhard is a masterpiece of genuine emotions, disappointments, and dreams. I read it in one sitting and loved it." Charlie Spillers, bestselling author of Confessions of An Undercover Agent: Adventures, Close Calls and the Toll of a Double Life 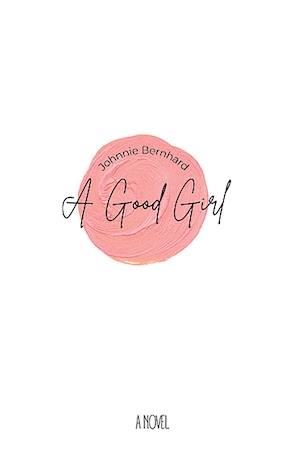 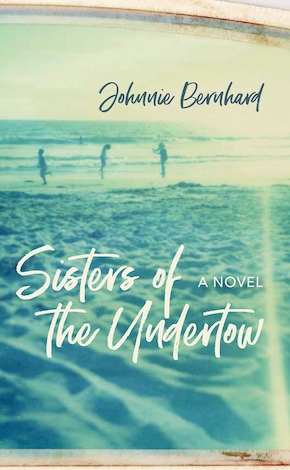