These poems travel physically and emotionally, addressing the human condition through evocative language. “Enter Water, Swimmer” and you will be steeped in various manifestations of this world and beyond, daring to take on diverse realms of women, belief, culture, and ethics.

You slipped through me,
not by me.
How could I have known
I would fall through these waters
into the country of us?

MARY MORRIS received the Rita Dove Award and New Mexico Discovery Award. Published in Poetry, Prairie Schooner, The Columbia Review, Arts & Letters, and numerous other literary journals, she has been invited to read at the Library of Congress and consequently aired on NPR. She lives in Santa Fe, New Mexico.

“A gathering of imaginative poems that are playful and true to themselves. Someone says poets are people who cannot say one thing at a time, and here we have a distinct example of that ability. In one poem, Saint Valentine is seen as the patron saint not only of love, but epilepsy, the poet having a vested interest in both. In another, the poet turns our attention from the aftermath of war to the artistry of a sushi chef who can turn a shrimp into a hummingbird, and out of a piece of yellowtail fashion miniature horses that 'cantered around our hands.' Mary Morris is not surrealist either, but she produces one vivid leap after another. An acupuncturist takes the speaker's pulse 'as though searching for a forbidden city on a map.' And in a tribute to Szymborska, 'little crosses' become 'warplanes in their hangars put to rest,' an image so rare and true, the Polish poet herself might have envied it. These poems are full of eye-opening surprises.”

—Billy Collins, Poet Laureate of the United States 2001-2003
"Mary Morris weaves together timeless thematic strands—the body, landscape, loss, motherhood, identity—in poems that are as deftly crafted as they are startling in their imagery. These poems possess a good strangeness I can't shake, and they share a fascination with newness and invention, both within the physical body and beyond it. As Morris writes in the opening poem: 'Enter water, swimmer.../Be sworn in.' Indeed, this book is one I'm delighted to enter again and again."

—Maggie Smith, author of Good Bones
"A poem is often a balancing act between beauty and truth-telling, between elegance and plain-spokenness. Mary Morris' poems manage to do both. There's an austerity to Morris' poetic speech that is part of their painstaking honesty. She is as meticulous when invoking spiritual mysteries as when she describes the difficulties of human relationship, or contemporary political realities. Morris is a poet in full possession of her craft. These poems manage to be at once humble and celebratory, forceful and beautifully-made. This is a big-hearted, honest, and often gorgeous book."

–Tony Hoagland, author of Application for Release from the Dream
“Mary Morris's debut collection unleashes the forces of Eros against those of Thanatos—love and all that is sustaining versus utter annihilation. You can sense Frida Kahlo as the presiding spirit here; the poems arrive with totemic intensity, a surreal mash-up of animism, mysticism, cultural traditions, and harrowing autobiography—all in the service of a spirit seeking remedy for a vulnerable body in a hazardous world. As in Coltrane’s ‘A Love Supreme,’ the work here is psalm-like, exultant, a blooming outward from suffering via the ‘blue throat of joy.’”

—Thomas Centolella, winner of the American Book Award
“A distinguished collection, written with style and confidence. The poet continually introduces elements that surprise. The collection as a whole speaks with authority.” 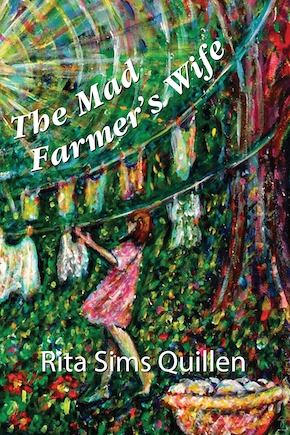 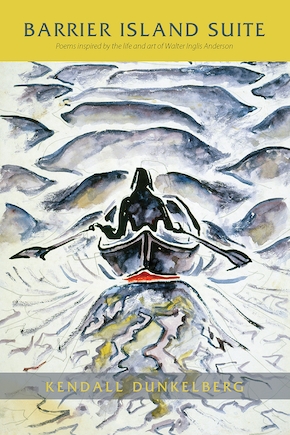 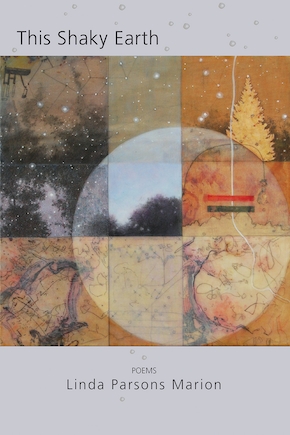