In January 1982, archaeologists conducting a pre-construction excavation at 175 Water Street in Lower Manhattan found the remains of an eighteenth-century ship. Uncertain what they had found or what its significance might be, they called in nautical archaeologist Warren C. Riess to direct the excavation and analysis of the ship’s remains. As it turned out, the mystery ship’s age and type meant that its careful study helped answer some important questions about commerce and transportation of its day.
Given only one winter month for fieldwork, the large crew excavated and recorded the site, which became known as the “Ronson ship site,” named for the site’s developer, Howard Ronson. At the end of their time in the field, the crew was able to save the first eighteen feet of the bow for preservation. For Riess, the analysis and conservation of the artifacts would begin.
In this book, the follow-up to his 2014 publication The Ship That Held Up Wall Street, Riess presents the technical analysis of the vessel, which he believes to be the Princess Carolina, a merchant ship likely constructed by shipwright Benjamin Austin in Charleston, South Carolina, in the early 1700s. In doing so, he fills significant gaps in contemporary knowledge of eighteenth-century shipbuilding techniques. Though meticulous in scientific detail, Riess’s style is eminently readable for interested general readers.

WARREN C. RIESS is associate research professor emeritus in the Department of History, Anthropology, and Marine Sciences at the University of Maine. He was principal investigator of the Ronson ship project and the World Trade Center Vessel remains investigation, a study of vessels unearthed during work on the memorial at the site of the 9/11 attacks. His numerous published works include Angel Gabriel: The Elusive English Galleon and The Ship That Held Up Wall Street. 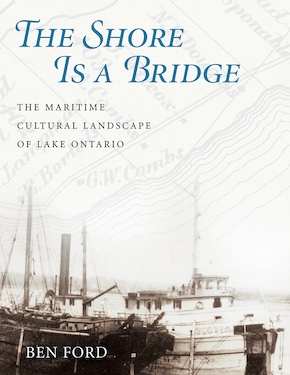 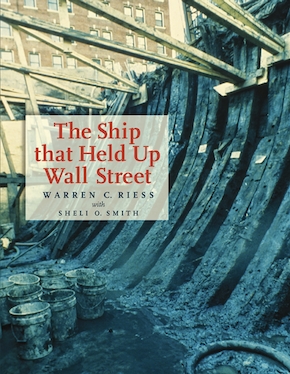 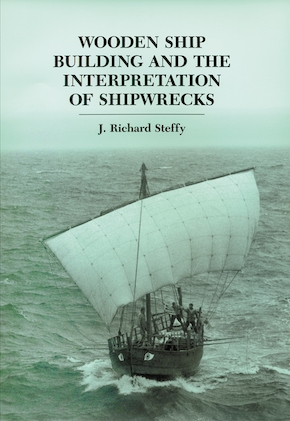