Ima Hogg, whose name made her a Texas legend, was a noted philanthropist, preservationist, art collector, and musician. She was also a compelling diarist. In 1907, 25-year-old Ima left Texas for her first European tour. In England, Scotland, Germany, and Italy, from June to October, she recorded every place, museum, statue, and painting she saw, and commented on her tour companions. Then in August, she left her travel group and spent a mysterious ten days by herself in Munich.

Transcribed, edited, and contextualized by Virginia Bernhard, historian of the Hogg family of Texas, and Roswitha Wagner, a professional translator, five of Ima Hogg’s youthful diaries (1907, 1908, 1910, 1914, and 1918) are available for the first time in Grand Tours and the Great War. These pages record her first tour of Europe, a year studying piano in Berlin, a tour of Europe with her brother Mike, a summer in London on the eve of the Great War, and her travels in New York as the war drew to a close.

With special attention to the context of Ima’s German travels, Bernhard and Wagner suggest intriguing possibilities for the motivations behind Ima’s year in Germany. Might she have met the love of her life there, only to have him die in the summer of 1918? This careful exploration of the private writings of the youthful Ima Hogg offers “tantalizing hints and unanswered questions” in “the story of a young, vibrant woman in search of her dreams.”

VIRGINIA BERNHARD is professor emerita of history at the University of St. Thomas in Houston. She is also the author of The Smell of War: Three Americans in the Trenches of World War I, The Hoggs of Texas: Letters and Memoirs of an Extraordinary Family, 1877–1906, Ima Hogg: The Governor’s Daughter, and other titles. ROSWITHA WAGNER is a professional translator. 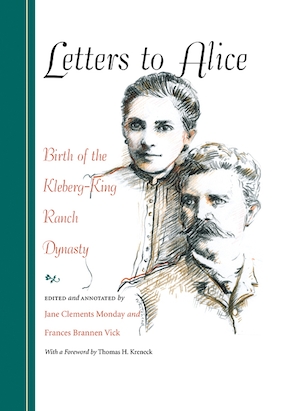 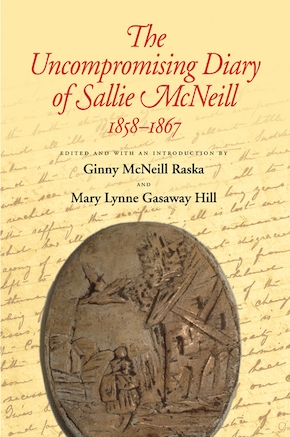