Gaylord Jackson Perry was born in 1938 as the younger son of a tobacco sharecropper in Martin County, North Carolina. He and his older brother Jim grew up against a background of backbreaking work six days a week in a community that boasted not a single paved road until the 1950s. Their only relaxation was playing baseball, first with their father and later at school.

While both brothers would go on to succeed as pitchers in major league baseball, for Gaylord, success would require a lot of perseverance and an almost equal amount of subterfuge. After a couple of lackluster seasons with the San Francisco Giants, he learned from bullpen-mate Bob Shaw how to throw the illegal spitball. More importantly, he learned to control the tricky pitch and to conceal it from suspicious umpires, opposing managers, and baffled batters. When he finally broke out the spitter in a victory by attrition in a marathon, 32-inning, nine-hour doubleheader against the Mets in May 1964, his destiny was set. The Hall of Famer would go on to a 314–265 win-loss record, with a 3.11 earned-run average and 3,534 career strikeouts, becoming the first pitcher in major league history to win the Cy Young Award in both leagues.

DAVID VAUGHT is a professor of history at Texas A&M University. He is also the author of The Farmers’ Game: Baseball in Rural America.

“Gaylord Perry could have ambled out of Ring Lardner’s baseball fiction, perhaps as Alibi Ike’s teammate. Perry was, however, his own creation. His career was, among many other things, a reminder that professional sport often is a story of subtle — more or less — felonies against the rules. Read the first paragraph of this crackerjack book and you will be hooked.”—George F. Will, author of Men at Work: The Craft of Baseball
“Try a half-dozen adjectives to describe Gaylord Perry and you've barely scratched the surface. David Vaught captures the essence of the man – along with a compelling examination of culture in the rural South – in one of the most meticulously researched biographies ever written about an athlete”—Bruce Jenkins, San Francisco Chronicle
“David Vaught’s in-depth biography of Gaylord Perry is certain to be the definitive work on the enigmatic, controversial Hall of Fame pitcher. It details Perry’s often cantankerous life on the diamond as well as his off-the-diamond tragedies and financial reversals, and is so engagingly well-written that it is truly difficult to put down.  It is a deftly executed, balanced treatment of the old spit-baller.”—C. Paul Rogers III is co-author of The Whiz Kids and the 1950 Pennant and President of the Ernie Banks-Bobby Bragan DFW Chapter of the Society for American Baseball Research
“Deeply researched and lucidly written, David Vaught’s biography of Gaylord Perry offers a rich, nuanced portrait of an underappreciated Hall of Fame pitcher. A wily trickster, who was also a workhorse over his twenty-two-year Major League career, Perry was notorious for his spitball and ended up winning two Cy Young awards and more games than Tom Seaver. Yet Vaught demonstrates that Perry needs to be understood in many contexts, including his rural Southern origins and community and his trials and tribulations as a struggling farmer. Like its folksy, colorful, mischievous subject, this book is a winner.”—Daniel A. Nathan, author of the award-winning Saying It’s So: A Cultural History of the Black Sox Scandal
“The spitter is like a shark—misunderstood and dangerous, likely to generate fear and outrage whenever it surfaces. David Vaught’s Spitter is a deep dive into the killer’s waters. From North Carolina tobacco farms to Big League mounds, it tells the complicated and inspiring story of Gaylord Perry in a way that you are unlikely to forget.”—Randy W. Roberts, co-author of A Season in the Sun: The Rise of Mickey Mantle 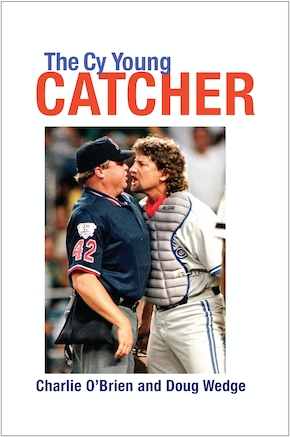 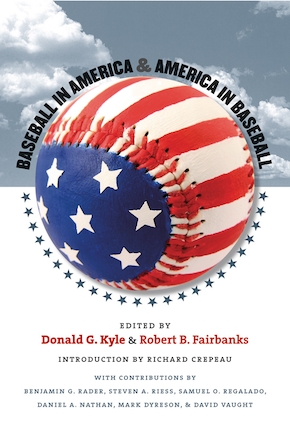 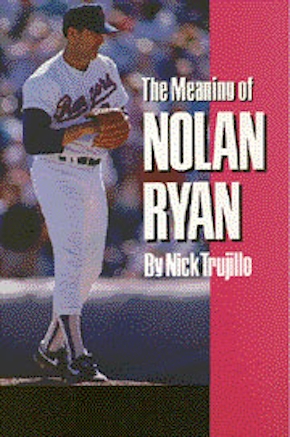