Herman Ehrenberg wrote the longest, most complete, and most vivid memoir of any soldier in the Texan revolutionary army.

His narrative was published in Germany in 1843, but it was little used by Texas historians until the twentieth century, when the first—and very problematic—attempts at translation into English were made. Inside the Texas Revolution: The Enigmatic Memoir of Herman Ehrenberg is a product of the translation skills of the late Louis E. Brister with the assistance of James C. Kearney, both noted specialists on Germans in Texas. The volume’s editor, James E. Crisp, has spent much of the last 27 years solving many of the mysteries that still surrounded Ehrenberg’s life. It was Crisp who discovered that Ehrenberg lived in the Texas Republic until at least 1840 and spent the spring of that year as ranger on the frontier. Ehrenberg was not a historian, but an ordinary citizen whose narrative of the Texas Revolution contains both spectacular eyewitness accounts of action and almost mythologized versions of major events that he did not witness himself. This volume points out where Ehrenberg is lying or embellishing, explains why he is doing so, and narrates the actual relevant facts as far as they can be determined. Ehrenberg’s book is both a testament by a young Texan “everyman” who presents a laudatory paean to the Texan cause, and a German’s explanation of Texas and its “fight for freedom” against Mexico to his fellow Germans—with a powerful subtext that patriotic Germans should aspire to a similar struggle, and a similar outcome: a free, democratic republic. 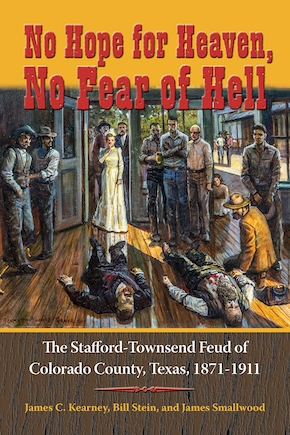 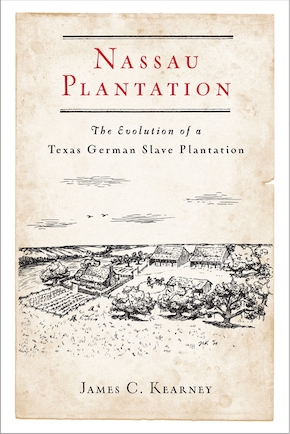 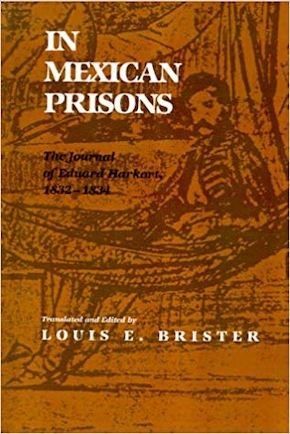 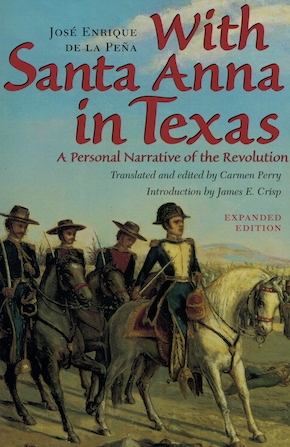 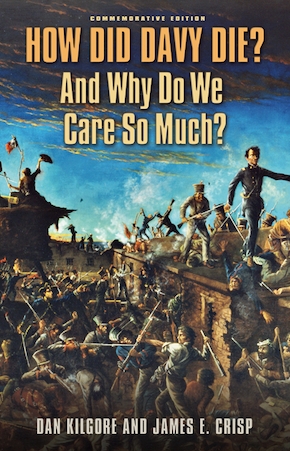 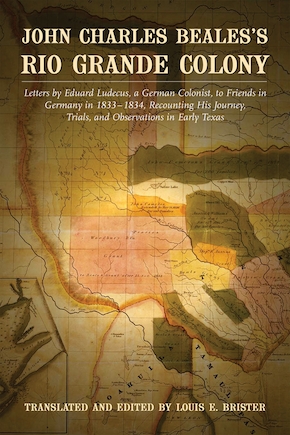