FEATURES OF THE TEXAS ALMANAC 2014–2015
• Sketches of eight historic ranches of Texas by Texana writer Mike Cox.
• Article on the Texas art and artists by Houston businessman and art collector J.P. Bryan, who has amassed the world’s largest Texana collection.
• Coverage of the 2012 elections, redistricting, and the 2012 Texas Olympic medalists.
• An update on Major League Baseball in Texas.
• Lists of sports champions — high school, college, and professional.

MAJOR SECTIONS UPDATED FOR EACH EDITION
• The Environment, including geology, plant life, wildlife, rivers, and lakes.
• Weather highlights of the previous two years, plus a list of destructive weather dating from 1766.
• Two-year Astronomical Calendar that shows moon phases, times of sunrise and sunset, moonrise and moonset, eclipses, and meteor showers.
• Recreation, with details on state and national parks and forests, landmarks, and fairs and festivals.
• Sports, including lists of high school football and basketball champions, professional sports teams, Texas Olympians, and Texas Sports Hall of Fame inductees.
• Counties section, with detailed county maps and profiles for Texas’s 254 counties.
• Population figures from the 2010 US Census and State Data Center estimates as of 2012.
• Comprehensive list of Texas Cities and Towns.
• Politics, Elections, and information on Federal, State, and Local Governments.
• Culture and the Arts, including a list of civic and religious Holidays.
• Religion census of 2010 by denomination and adherents; breakdown on metro areas and counties.
• Health and Science, with charts of vital statistics.
• Education, including a complete list of colleges and universities, and UIL results.
• Business and Transportation, with an expanded section on Oil and Gas.
• Agriculture, including data on production of crops, fruits, vegetables, livestock, and dairy.
• Obituaries of notable Texans.
• Pronunciation Guide to Texas town and county names.

ELIZABETH CRUCE ALVAREZ has been the editor of the Texas Almanac since 2002. She received a Bachelor of Journalism from the University of Missouri at Columbia in 1978 and has a background in both newspaper and textbook publishing. Alvarez has worked as a reporter and editor for newspapers in Missouri, Iowa, and Texas. In 1980, she moved to the Permian Basin, where she was an editor at The Odessa American and traveled extensively throughout Texas. Since 1985, she has lived in Tarrant County, where she was an editor at the Fort Worth Star-Telegram and, later, for Harcourt College Publishers. ROBERT PLOCHECK, associate editor, has been with the Texas Almanac since 1994. He is a native of Houston and was raised in Damon on the Gulf Coast. He received a Bachelor of Journalism from the University of Texas at Austin in 1972 and has worked at the Austin American-Statesman and the Marshall News-Messenger. He served for 15 years as an editor for religious newspapers in Houston and Tyler. For many years, he was a regular contributor to the Religion section of The Dallas Morning News, writing reviews of books and magazines. 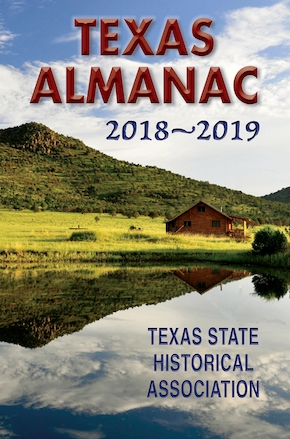 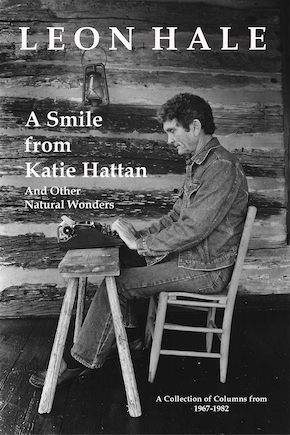 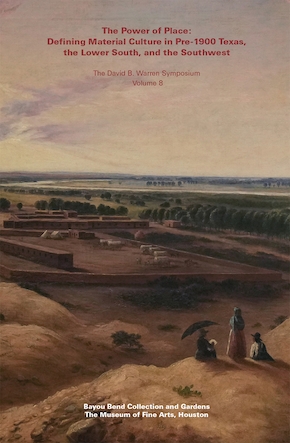 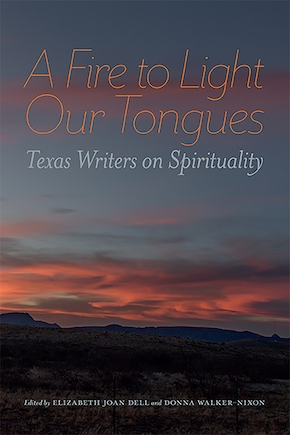