In 1952, at age sixteen, Sylvia Earle—then a budding marine biologist—borrowed a friend’s copper diving helmet, compressor, and pump and slipped below the waters of a Florida river. It was her first underwater dive. Since then, Earle has descended to more than 3,000 feet in a submersible and, despite beginning at a time when few women were taken seriously as marine scientists, has led or participated in expeditions totaling more than 7,000 hours underwater, and counting.

Equal parts memoir, adventure tale, and call to action, Sea Change: A Message of the Oceans has become a classic of environmental literature, at once the gripping adventure story of Earle’s three decades of undersea exploration, an insider’s introduction to the dynamic field of marine biology, and an urgent plea for the preservation of the world’s fragile and rapidly deteriorating ocean ecosystems.

Featuring a gallery of color photographs and a new preface by Earle, this new edition of Sea Change arrives at a uniquely pivotal time when its message is needed more than ever before. She writes, “I want to share the exhilaration of discovery, and convey a sense of urgency about the need for all of us to use whatever talents and resources we have to continue to explore and understand the nature of this extraordinary ocean planet.” Her message is clear: how we treat the oceans now will determine the future health of the planet—and our species.

SYLVIA A. EARLE, former chief scientist of the US National Oceanic and Atmospheric Administration, is a renowned marine biologist and the current chair of the advisory council of the Harte Research Institute for Gulf of Mexico Studies at Texas A&M University–Corpus Christi. She has been a National Geographic Society Explorer in Residence since 1998 and is the recipient of countless awards and honors, including being named a Library of Congress Living Legend, a United Nations Champion of the Earth, and Time magazine’s first Hero for the Planet. Earle is the author of more than a dozen books, including Blue Hope: Exploring and Caring for Earth’s Magnificent Ocean, and was the subject of the 2014 documentary film Mission Blue. 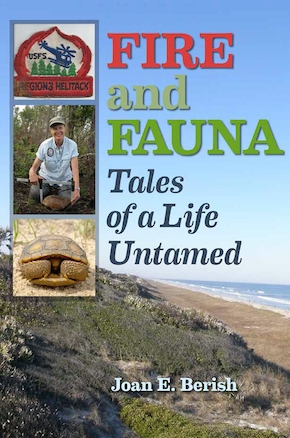