Frederick R. Gabriel graduated from medical school in 1940, entered the US Army, and was assigned to the newly-created 39th Station Hospital. His letters from the Pacific theater—especially from Guadalcanal, Angaur, and Saipan—capture the everyday life of a soldier physician. His son, Michael P. Gabriel, a professional historian, has faithfully preserved, edited, and annotated that correspondence to add a new dimension to our understanding of the social history of World War II, which he presents here in Physician Soldier: The South Pacific Letters of Captain Fred Gabriel from the 39th Station Hospital.

Gabriel’s letters home capture this experience and more, providing a revealing look into day-to-day life in the Pacific theater. He discusses the training of medical officers and female nurses, recreational activities such as Bob Hope’s USO show, and even his thoughts on the death of FDR, the end of the war in Europe, and ultimately the horrors of the atomic bomb.

MICHAEL P. GABRIEL is professor of history at Kutztown University in Pennsylvania. He is the author of Major General Richard Montgomery: The Making of an American Hero; Quebec during the American Invasion, 1775–1776: The Journal of François Baby, Gabriel Taschereau, and Jenkin Williams; and The Battle of Bennington: Soldiers and Civilians in their Own Words. 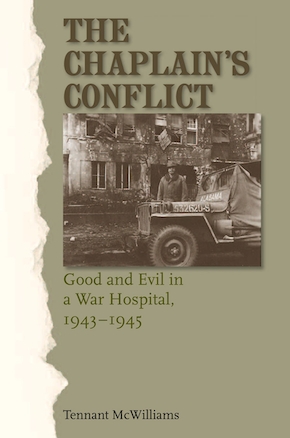 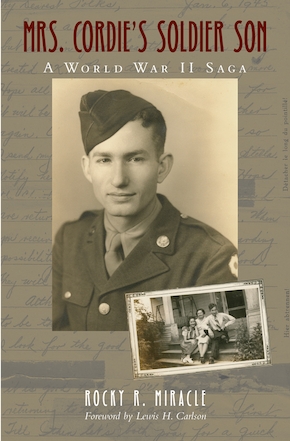