Today’s RELLIS Campus, the Texas A&M University System’s emerging educational, technological, and research reserve, carries with it a proud heritage forged from more than 75 years of remarkable and kindred achievement. First established as Bryan Army Air Field at the outset of World War II, the site has been and will continue to be a hub for learning, leadership, and history in the making.

Bryan Field was one of the key domestic military installations during America’s involvement in World War II. Its unique and critical mission: to train instructors to teach instrumentation flying to US and Allied aviators. At war’s end, the site’s long affiliation with Texas A&M began as Bryan Field was converted into “The Annex,” the temporary four-year home of first-year cadets attending the A&M College of Texas.

Reactivated as Bryan Air Force Base at the outset of the Korean War in 1951 and then permanently transferred to Texas A&M as an off-campus research and training enclave a decade later, today’s RELLIS Campus carries on an enduring legacy. In these richly illustrated pages, author Tim Gregg honors the storied past of both the place as well as the people whose lives and life-accomplishments have intersected with the locale.

Of those whose futures will be shaped on the RELLIS Campus, A&M System chancellor John Sharp writes in the foreword to the book, “May they take their inspiration from the stories you’ll find here.”

TIM GREGG is an award-winning journalist and long-time communications consultant. He is the author of Moon Shots: Reflections on a Baseball Life with Texas A&M hall-of-famer Wally Moon, and Dear Jay, Love Dad with Jay Wilkinson, son of football coaching legend Bud Wilkinson. He resides in College Station. 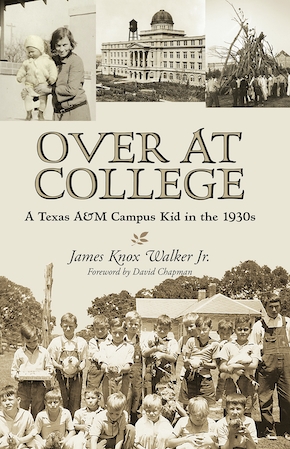 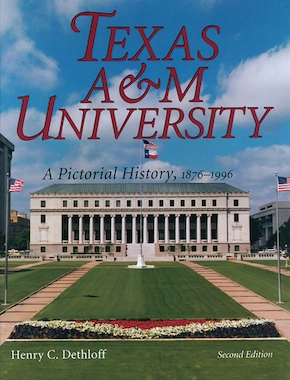 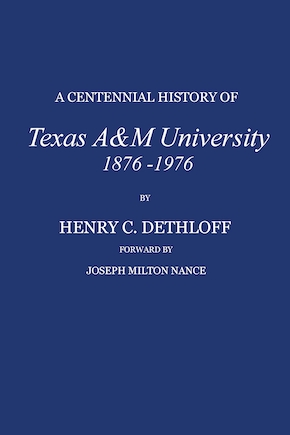