Nicholas Aloysius Gallagher became the third Roman Catholic bishop for the Diocese of Galveston in1882. During his thirty-six year tenure as bishop, Gallagher made significant contributions to the development of Catholicism in Texas in very challenging and difficult times. Gallagher’s episcopacy was marked by the rapid growth of parishes, Catholic schools, and hospitals.

Notable for being the first American-born bishop to serve Texas, Gallagher hailed from north of the Mason-Dixon Line, a fact not easily missed in a state still reeling from the Civil War. Remembered for his missionary efforts among African American Catholics, he pushed the church to become more involved in the local community, opening the first school for black children in 1886. He also established the Holy Rosary Parish, one of the first black parishes in Texas. Similar parishes followed in Houston, Beaumont, and Port Arthur.

Bishop Gallagher also was instrumental in the rebuilding of churches destroyed by the devastating 1900 hurricane that claimed more than six thousand lives, including ten nuns and more than ninety orphans. In the aftermath of the storm, Gallagher demonstrated a steady hand in the midst of tragedy and was praised for his ability to bring hope and courage to survivors.

The Episcopacy of Nicholas Gallagher, Bishop of Galveston, 1882–1918 is a major biography of an important religious figure in Texas during a time of transition. This book will appeal to readers interested in Texas history, Galveston history, and the history of the Roman Catholic Church in America.

SR. MADELEINE GRACE, CVI, is a retired theology professor at the University of St. Thomas in Houston, where she resides. She has published numerous articles in Catholic Southwest: A Journal of History and Culture, American Catholic Studies, and other journals. 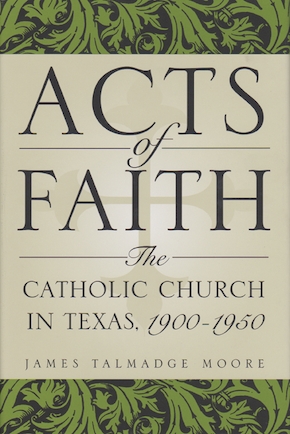 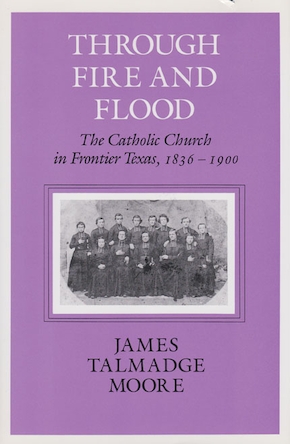