XQuery is the best language for querying, manipulating, and transforming XML and JSON documents. Because XML is in many ways the lingua franca of the digital humanities, learning XQuery empowers humanists to discover and analyze their data in new ways.

Until now, though, XQuery has been difficult to learn because there was no textbook designed for non- or beginner programmers. XQuery for Humanists fills this void with an approachable guidebook aimed directly at digital humanists.

Clifford B. Anderson and Joseph C. Wicentowski introduce XQuery in terms accessible to humanities scholars and do not presuppose any prior background in programming. It provides an informed, opinionated overview and recommends the best implementations, libraries, and paradigms to empower those who need it most. Emphasizing practical applicability, the authors go beyond the XQuery language to include the basics of underlying standards like XPath, related standards like XQuery Full Text and XQuery Update, and explain the difference between XQuery and languages like Python and R. This book will afford readers the skills they need to build and analyze large-scale documentary corpora in XML.

XQuery for Humanists is immeasurably valuable to instructors of digital humanities and library science courses alike and likewise is a ready reference for faculty, graduate students, and librarians who seek to master XQuery for their projects.

CLIFFORD B. ANDERSON is associate university librarian for research and digital initiatives at Vanderbilt University. He resides in Nashville, Tennessee. JOSEPH C. WICENTOWSKI is digital history advisor in the Office of the Historian at the US Department of State. He resides in Arlington, Virginia. 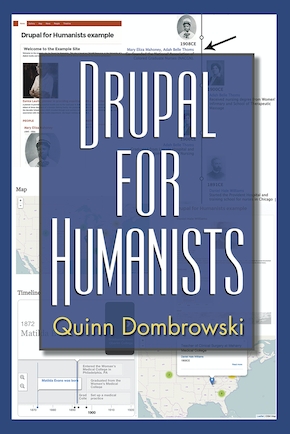 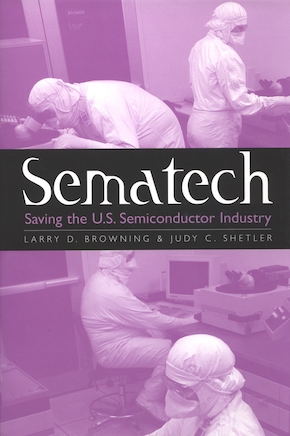