Hailed by The Guardian and other publications as “a real-life Indiana Jones,” Slovenian archaeologist Ivan Šprajc has been mapping out previously unknown Mayan sites in Mexico’s Yucatán Peninsula since 1996. Most recently, he was credited with the discovery of the Chactún and Lagunita sites in 2013 and 2014, respectively, helping to fill in what was previously one of the largest voids in modern knowledge of the ancient Maya landscape: the 2,800-square-mile Calakmul Biosphere Reserve in central Yucatán.

Previously published in Šprajc’s native Slovenian and in German, this thrilling account of machete-wielding jungle expeditions has garnered enthusiastic reviews for its depictions of the efforts, dangers, successes, and disappointments experienced as the explorer-scientist searches out and documents ancient ruins that have been lost to the jungle for centuries. A skilled communicator as well as an experienced scholar, Šprajc conveys in eminently accessible prose a wealth of information on various aspects of the Maya culture, which he has studied closely for decades.

The result is a deeply personal presentation of archaeological research on one of the most enigmatic civilizations of the ancient world. Generously illustrated, this book follows the chronology of Šprajc’s discoveries, focusing on what he considers the most interesting episodes. Those who specialize in Mesoamerican prehistory and archaeology will certainly relish Šprajc’s reports concerning his many field surveys and the discoveries that resulted. General readers, too, will enjoy his accounts of previously undocumented sites, ancient urban centers overtaken by the jungle, massive sculpted monuments, and mysterious hieroglyphic inscriptions.

IVAN Šprajc is professor of archaeology at the Research Center of the Slovenian Academy of Sciences and Arts (ZRC SAZU), Ljubljana, Slovenia. He has been directing archaeological work in the Yucatán Peninsula of Mexico since 1996

“Ivan Šprajc captures the excitement, the frustration, and the sheer slog of seeking ancient Maya cities in the tropical forest of southern Mexico. His discoveries have changed our understanding of Maya civilization in that region: this book is a record of scholarship attained as well as adventure accomplished.”—Norman Hammond, author of Ancient Maya Civilization.
"A charming, nostalgic revisiting of the romance and adventure of the Great Explorer Era of Maya archaeology. Lost Maya Cities is a fascinating, informative, captivating retrospective of real exploration and scientific study. This volume serves up a literary feast while also clearly and simply explaining the solid science and 'why' of modern Maya field research. For anyone longing for or new to the genuine adventure and romance of the 'Great Explorer' genre of Maya studies, Šprajc has produced a true gem in this book."—Joseph W. Ball, author of Cahal Pech, the Ancient Maya, and Modern Belize: The Story of an Archaeological Park 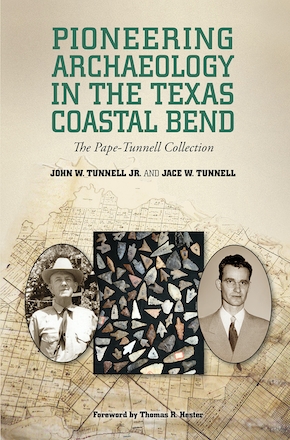 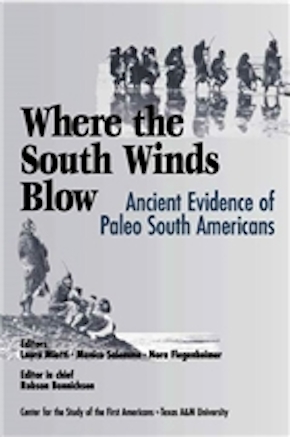 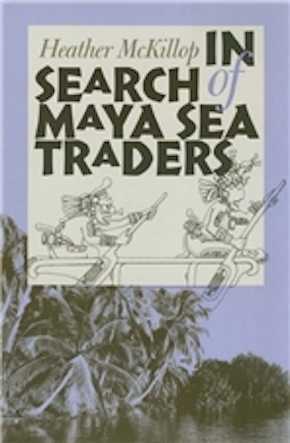