One of the most famous images in western history is a photograph of the Wild Bunch outlaw gang, also known as “The Fort Worth Five,” featuring Butch Cassidy, Sundance Kid, and three other members of the gang dressed to the nines and posing in front of a studio backdrop. This picture, taken by John Swartz in his Fort Worth studio in November 1900, helped bring the gang down when distributed around the country by the Pinkerton Agency. It may be seen today as a prominent marketing image for the Sundance Square development in downtown Fort Worth.

John, David, and Charles Swartz, three brothers who moved from Virginia to Fort Worth in the late nineteenth century, captured not only the famous “Wild Bunch” image, but also a visual record of the people, places, and events that chronicles Fort Worth’s fin-de-siécle transformation from a frontier outpost to a bustling metropolis—the ingénue, the dashing young gentleman, the stern husband, the loving wife, the nuclear family, the solid businessman, and so on. Only occasionally does a hint of something different show up: an independent-looking woman, a spoiled child, a roguish male.

In Photographing Texas: The Swartz Brothers, 1880–1918, historian and scholar Richard Selcer gathers a collection of some of the Swartz brothers’ most important images from Fort Worth and elsewhere, few of which have ever been assembled in a single repository. He also offers the fruits of exhaustive research into the photographers’ backgrounds, careers, techniques, and place in Fort Worth society. The result is an illuminating and entertaining perspective on frontier photography, western history, and life in Fort Worth at the turn of the nineteenth-to-twentieth centuries.

RICHARD F. SELCER, a Fort Worth native, is the author of eleven books on western, Civil War, and Fort Worth history, including Civil War America, 1850–1875 in the Almanacs of American Life series, Legendary Watering Holes: The Saloons That Made Texas Famous, and A History of Fort Worth in Black and White: 165 Years of African American Life.

“The photograph of the Wild Bunch is one of the most famous images in western, and perhaps American, history, but few people know that it was made by John Swartz in Fort Worth, one of three brothers who practiced their craft in the city at the turn of the 19th century. Through diligent research and fortunate survivals, historian Richard F. Selcer has uncovered their story—a visual record of the developing ‘cowtown,’ the photograph that sent the Pinkerton detectives on a hemispheric search, and Charles, so engrossed in setting up his camera near a railroad track that he was hit and killed by the locomotive. As Selcer writes, this story ‘has the makings of a Hollywood movie.’” — Ron Tyler
“Worth close examination whether or not you’ve spent any time in Fort Worth.”—Wild West 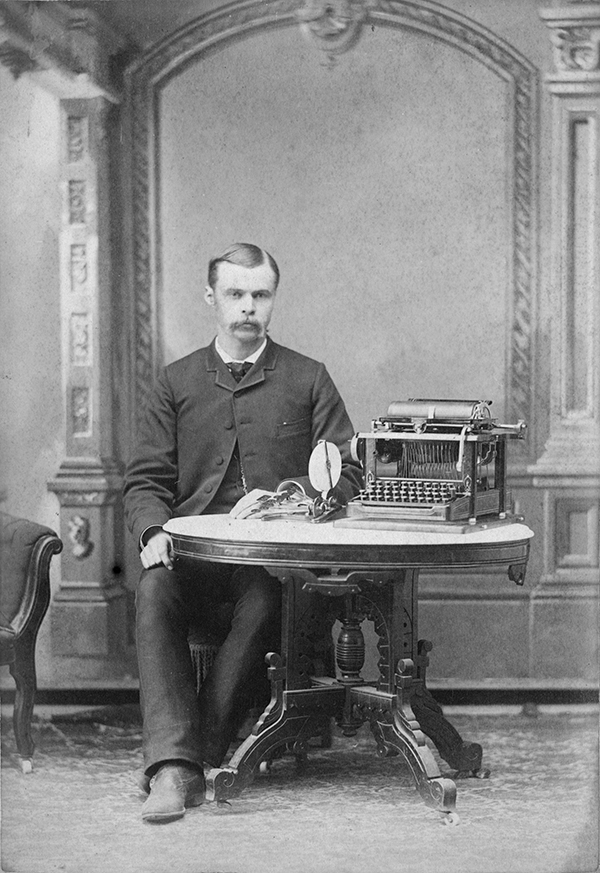 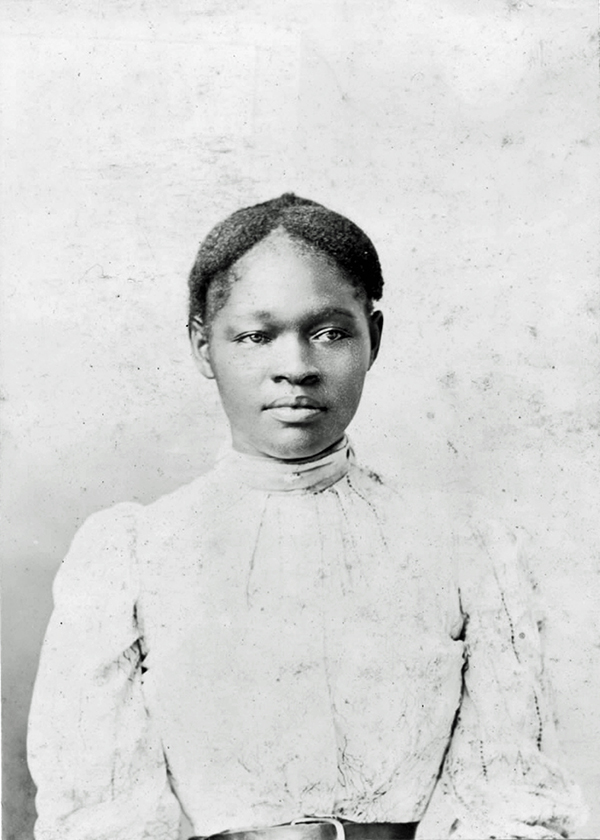 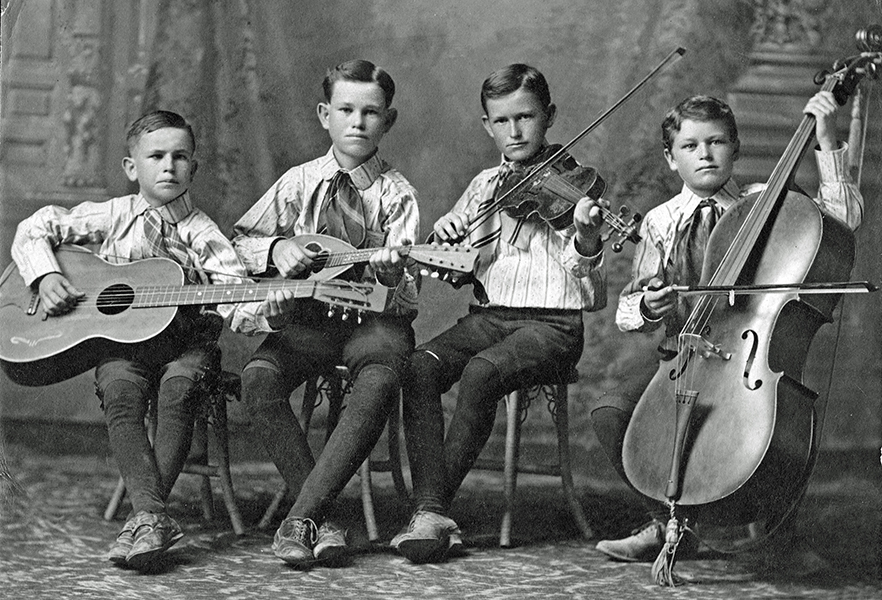 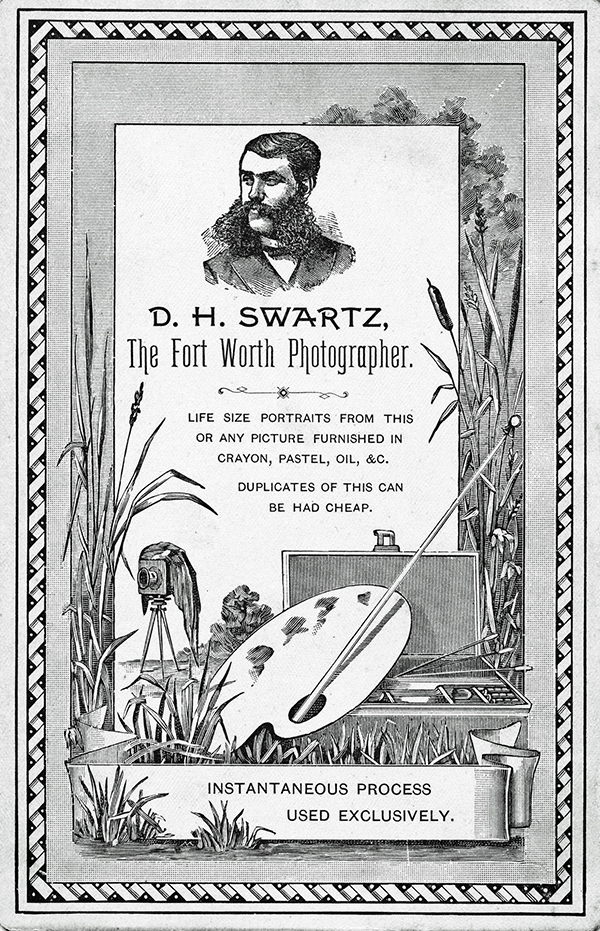 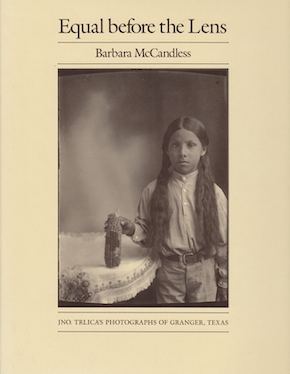 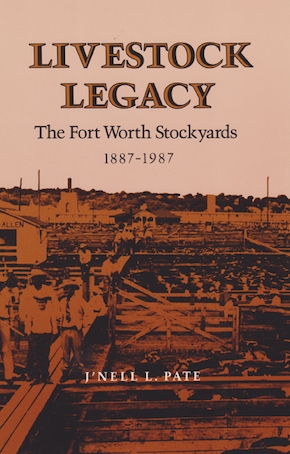