“In these essays, the editors have opened up a valuable and much needed study of Texas women and ranching—from early Tejanas in South Texas to women ranchers in the Panhandle, from women in the Fence-Cutting Wars to all-female rodeos, from King Ranch descendant Alice East to a female historian in the saddle—it is all engagingly covered.”—Frances B. Vick, coauthor of Petra’s Legacy: The South Texas Ranching Empire of Petra Vela and Mifflin Kenedy
“Texas Women and Ranching is not only an enjoyable read, but it also fills an important gap in our knowledge of Texas ranching and women's history with innovative and varied research.” —Angela Boswell, author of Women in Texas History
"A beacon shining a light on a new perspective through which all historians should assess the question, 'How does what I am studying relate to women?'" Sylvia Gann Mahoney, author College Rodeo: From Show to Sport
“Texas Women and Ranching is a excellent source to learn more about ranching and will fill and complete the general knowledge about cattle production and land management in our state.”—Mexia Daily News
“Offers thorough and engaging accounts of Texan women on ranches during the last two centuries. . . . these hardy and determined women, living with their husbands and families on often tough and dry Texas ranches, held their own. . . . These were ladies with grit.”—True West
“Readers will be inspired by the stories of ranch women featured in this collection of essays. . . . It is an inspiring look at an often-overlooked side of ranching history.”—Western Horseman 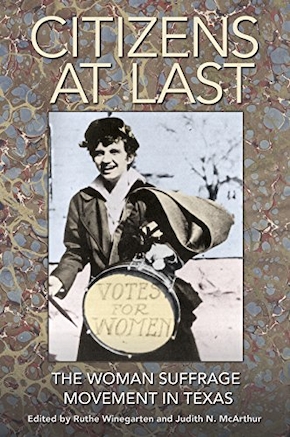 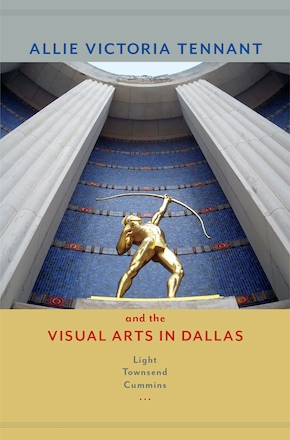