James and Annetta White opened the Broken Spoke in 1964, then a mile south of the Austin city limits, under a massive live oak, and beside what would eventually become South Lamar Boulevard. White built the place himself, beginning construction on the day he received his honorable discharge from the US Army. And for more than fifty years, the Broken Spoke has served up, in the words of White’s well-worn opening speech, “. . . cold beer, good whiskey, the best chicken fried steak in town . . . and good country music.”

White paid thirty-two dollars to his first opening act, D. G. Burrow and the Western Melodies, back in 1964. Since then, the stage at the Spoke has hosted the likes of Bob Wills, Dolly Parton, Ernest Tubb, Ray Price, Marcia Ball, Pauline Reese, Roy Acuff, Kris Kristofferson, George Strait, Willie Nelson, Jerry Jeff Walker, Asleep at the Wheel, and the late, great Kitty Wells. But it hasn’t always been easy; through the years, the Whites and the Spoke have withstood their share of hardship—a breast cancer diagnosis, heart trouble, the building’s leaky roof, and a tour bus driven through its back wall.

Today the original rustic, barn-style building, surrounded by sleek, high-rise apartment buildings, still sits on South Lamar, a tribute and remembrance to an Austin that has almost vanished. Housing fifty years of country music memorabilia and about a thousand lifetimes of memories at the Broken Spoke, the Whites still honor a promise made to Ernest Tubb years ago: they’re “keepin’ it country.”

“There is a place where you can go, where Marilyn still dancin' with Dimaggio, and Juliet with Romeo, and the name of the place is. . . The Broken Spoke” - Kinky Friedman, author and musician
“A great read that revived my memories of my favorite Austin venue”—Rosetta Wills, Author of The King of Western Swing—Bob Wills Remembered.
“If you’re feeling too tired to go to the Spoke and scoot your boots, the best way in the world to rest up is to read about it in this wonderful book.”—Eddie Wilson
“Most importantly, The Broken Spoke is a quintessential American story. It is an authentic Norman Rockwell-like portrait of a strong, dedicated family whose work ethic, commitment to each other, and shared vision are now fueling a third generation. Having survived and thrived in an extremely tough business, the Whites have nurtured a Texas tradition. The Broken Spoke: Austin’s Legendary Honky-Tonk is an essential companion to any student or enthusiast of Texas music and cultural history.”—Southwestern Historical Quarterly 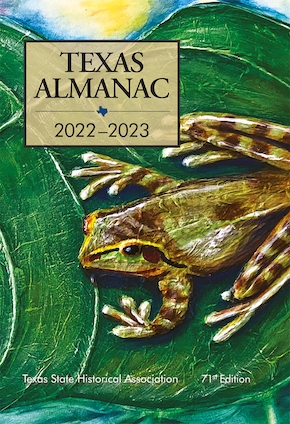