President Herbert Hoover had established the RFC in 1932 to make loans to banks, railroads and insurance companies and appointed Jesse Jones—Houston’s preeminent developer and a former finance chair of the Democratic National Committee—to the bi-partisan board. With clear implications today, Jones complained the RFC was slow and a year late and said if it had judiciously loaned five to seven billion dollars in 1931 and ’32, economic collapse would have been prevented.

Soon after his inauguration, President Franklin Roosevelt supercharged the RFC, made Jones chair and the government agency began buying preferred stock in banks to stabilize and help them lend again. Jones knew capital rather than debt was needed to save the banks and revive the flow of credit, just as it was when the program was duplicated in 2008 as the Troubled Asset Relief Program, better known as TARP. Under Jones’s leadership, the RFC became the largest investor in the nation and rescued banks, businesses, homes and farms; saved the railroads; rebuilt communities after environmental calamities; built bridges, dams and aqueducts across the nation; and brought electricity and appliances to rural America. The RFC helped people and saved businesses during the Great Depression through judicious lending, not spending, and remarkably returned a profit to the government and its taxpayers.

As war spread, Jones and FDR shifted the RFC’s focus from domestic economics to global defense. In its second cover story about Jones, TIME magazine reported, “In all the U.S. today there is only one man whose power is greater: Franklin Roosevelt … The President knows Congress will give more to Jones without debate than he can get after a fight … Emperor Jones is the greatest lender of all time.”

Accordingly, after Germany’s European victories, Congress on June 25, 1940, gave Jones and the RFC the authority to build, buy and lease plants to develop and manufacture metals, ships, airplanes, tanks and guns; to train aviators; and, with FDR’s approval, to do anything required to arm the Allied Forces. Almost half of its outsized investments went to corporations to help convert their production to war-time needs. One of its largest new plants—the Dodge-Chicago plant—covered 145 acres and took in raw metal at one end and produced finished airplane engines at the other. Like all its new factories, the plant was built and owned by the federal government’s RFC, leased to corporations to operate and sold to private interests after the war. Likewise, coordinated national large-scale efforts and government investments can be made to address today’s daunting challenges.

Unprecedented Power dramatically describes how Jesse Jones and the RFC used every option to save life, democracy and capitalism during two of the 20th century’s most threatening events. Unprecedented Power provides models for today by looking at successes from the past.

Steven Fenberg is the award-winning author of Unprecedented Power, the definitive biography about Jesse Jones, who was reputedly throughout the Great Depression and World War II the most powerful person in the nation next to President Franklin Roosevelt. Fenberg was also the executive producer and co-wrote Brother, Can You Spare a Billion?, the Emmy-award winning documentary film about Jesse Jones narrated by Walter Cronkite and broadcast nationally on PBS.

In addition to producing books and films, Fenberg writes articles, editorials and lectures, primarily about embracing and using the power of good government to address today’s daunting challenges. He frequently uses Jesse Jones and the Reconstruction Finance Corporation—the New Deal agency Jones chaired that saved the US economy during the Great Depression and militarized industry expeditiously to fight and win WWII—as models for today.

"Jesse Jones is one of those vital figures who has inexplicably slipped into the historical shadows.  Now Steven Fenberg has given us a wonderful new biography of a man who played a critical role in the most tumultuous years of the American Century, bringing Jones back to vivid life."--Jon Meacham, author of the Pulitzer Prize winning American Lion: Andrew Jackson in the White House and the bestselling Franklin and Winston: An Intimate Portrait of An Epic Friendship
“If ever a man personified the word titan, it was Jesse H. Jones. His influence was felt around the nation and the world when he was a chief architect of the plans that restored the U.S. economy during the Great Depression and militarized industry in time to win World War II. Steven Fenberg’s biography, “Unprecedented Power: Jesse Jones, Capitalism, and the Common Good,” is a compelling story of a Houstonian who wielded power in ways that helped build his city and his country into powerhouses. It is a must read for those wanting to learn how a great nation -- and a great man -- can respond to difficult challenges.--James A. Baker, III; 61st U.S. Secretary of State

“Roosevelt chose Jones to head the RFC, which rapidly morphed into a leading institution of the New Deal, with chief responsibility for getting the economy back on track. By 1934, Jones faced problems similar to issues today… [Unprecedented Power is] a somewhat forgotten page of U.S. history that holds enormous relevance today.”--Kirkus Reviews

“In this meticulously researched, briskly written biography, Steven Fenberg reconstructs the signal life and career of a man he calls '[t]he most powerful person in the nation during the Great Depression and World War II—next to Franklin Roosevelt (p. 1). Fenberg makes a strong case for Jones’s influence and, in so doing, not only recovers the forgotten history of this key player but also intervenes forcefully in contemporary historical and political debates about the New Deal and the nature of American politics. Fenberg’s biography makes clear just how deeply invested in saving capitalism the New Deal was. Jones’s career illustrates the New Deal and wartime mobilization programs for what they were: the close collaboration between business and government (p. 263). Unprecedented Power: Jesse Jones, Capitalism, and the Common Good illuminates the complex workings of that partnership and the formative role of businessmen in shaping it. Recovering the history of a largely forgotten New Deal figure, Fenberg’s biography reminds readers just how much New Dealers accomplished and how they accomplished it.”—Journal of Southern History

"Given his unprecedented power—which provides the apt title of Steven Fenberg’s meaty new biography—it is no wonder that in 1941 TIME magazine dubbed Jones the second most powerful man in Washington (after President Franklin D. Roosevelt). Roosevelt himself teasingly called him ‘Jesus H. Jones' . . . Fenberg’s comprehensive biography should revive interest in this remarkable capitalist and public servant."--Wilson Quarterly

“Unprecedented Power is the story of a Tennessee kid turned Texas businessman, who, with some help, shapes the largest city in the South, helps the United States survive the Great Depression, and, while he’s at it, mobilizes the nation to win World War II… Inlaid in Jesse Jones’s biography is the suggestion that government can—if it chooses—ignite the economy without falling headlong into socialism… An economic turnaround story like Fenberg’s reads almost like a fairytale. Only it isn’t.”--The Texas Observer

“Prior to the publication of Unprecedented Power, journalists and acquaintances of the powerful Texan had written the only biographies of Jones. For those who want to know how Jones viewed the world in which he operated, this is the book for them.”-- Southwestern Historical Quarterly

“Fenberg expands on the PBS special he produced a decade ago and offers insight into a man whose economic and political acumen would come in very handy today.”--Austin Chronicle

“If you don't know about Jesse H. Jones and the heavy hands he played in Houston and Washington in the last century, you should read this book.”--Dallas Morning News

“Fenberg may be the ultimate authority on Jones.”--OutSmart Magazine 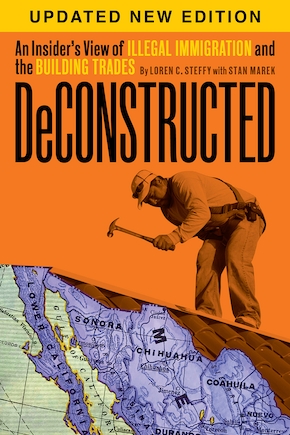 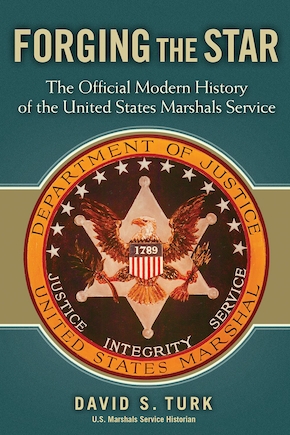 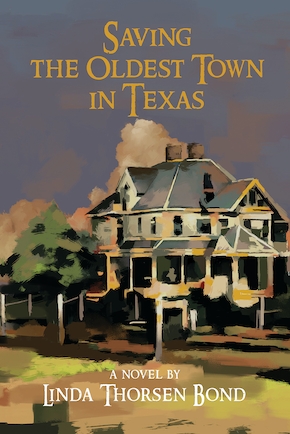 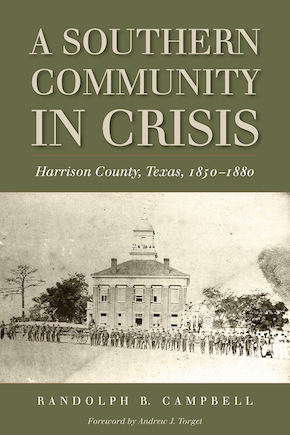