Part Big Sleep and part Big Lebowski, The Mean Reds is a satirical small-town mystery told by one of the most unreliable narrators ever known.

DALE BRIDGES is a writer and painter living in Austin, TX, with his wife, two cats, one tarantula, a corn snake, and far too many old movies. His work has appeared in more than thirty publications, including The Rumpus, The Masters Review, and Barrelhouse Magazine. His short story collection, Justice, Inc., was published in 2014. His essay, “Off the Grid,” was included in Sundress Publications' Best of the Net 2012, which was judged by writer Lee Martin. For three years, Dale worked as the A&E editor at an alternative newspaper, where he won awards for his feature writing, narrative nonfiction, and cultural criticism. He has a master’s degree in literature from the University of Northern Colorado. This is his first novel. 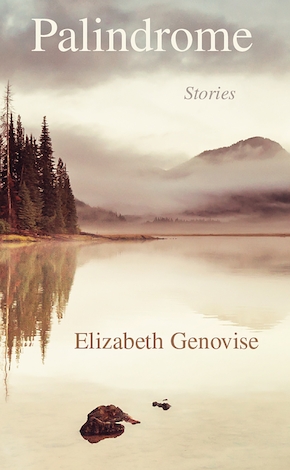 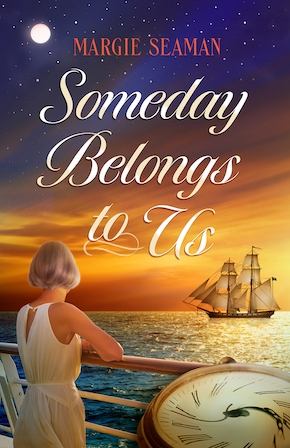