Poems are social. They reach out, however crookedly, to another person, however imperfectly imagined. And sometimes they not only embody but enact those things that we might value in the other parts of our social lives—kindness, for example, or joy—as well as the complications those values entail. Looking closely at poems from Lucille Clifton, Elizabeth Bishop, Gwendolyn Brooks, Terrance Hayes, Spencer Reece, Robert Pinsky, Claudia Rankine, Jericho Brown, Patricia Lockwood, Ross Gay, Paisley Rekdal, Gabrielle Calvocoressi, and many others, That Peculiar Affirmative tries to understand what it means for a poem to be humble or humorous, decorous or confident, and what that tells us not only about poems, but also about the larger world of social virtues, personal vulnerabilities, and political problems that define so much of our time together and apart.

“If I had to imagine an ideal reader or critic of poetry it would be Jonathan Farmer, and his soulful book of essays, That Peculiar Affirmative, would be my ideal book. These essays constitute more than a series of discrete engagements with modern and contemporary poets; together they conduct nothing less than a spiritual autobiography that tracks the growth of the writer’s moral and aesthetic imagination. There is no book like this in its combination of personal revelation and writerly attention to technique, in its thrilling recreation of the mind through poetry redefining what it thinks and feels.” —Alan Shapiro

“Along the front line of a new generation of poetry commentators, I place Jonathan Farmer beside Meghan O’Rourke, Philip Metres, and Solmaz Sharif.  It’s a very fertile moment for poetry, and Farmer is one of the first critics I look to now for clarity and depth.  His readings in That Peculiar Affirmative are uniformly brilliant, unswayed by partisan aesthetics, and marked by real joy in intellectual and social engagement with the lyric poem.  Even his subtitles point to this rare odic impulse; he writes “on” decorum and humility, “on” politics and humor, even as he applies contemporary issues of racial and sexual identity, for instance, to an old-school devotion to close reading.  His touchstones—Sidney and Shakespeare, Kristeva and Durrell—are as aptly rangy as his contemporary subjects, from Brooks and Bishop to Ross Gay, Gabrielle Calvocoressi, or Claudia Rankine.  I greet this critic and his book with celebratory gratitude.” —David Baker

“That Jonathan Farmer writes in his introduction that in this book, he ‘has tried to make something worth your time’ is characteristic of the critical voice you will find in this thoughtful, probing, and reflective book of essays. The ‘I’ of That Peculiar Affirmative is modest while its eye is expansive and inclusive; Farmer’s curiosity is palpable, both in the questions he poses and the questions he hears in the poems he reads. In beautiful and generous essays on subjects of perennial poetic relevance and contemporary sociopolitical relevance, Farmer rethinks topics like joy, decorum, humility, kindness, humor, and political discourse itself through insightful readings of contemporary poets as varied as Ross Gay, Patricia Lockwood, Paisley Rekdal, Jill McDonough, Mary Syzbist, Terrance Hayes, Claudia Rankine, and more, as well as a vast array of interlocutors across time, such as Hamlet, W. H. Auden, Elizabeth Bishop (whose phrase gives this book its title), Lucille Clifton, and even Allie Brosh of the iconic web comic Hyperbole and a Half. As befits an exploration of the social life of poetry, That Peculiar Affirmative is a book that will not only speak to you about poetry, affect, and politics, but will speak with you. Farmer has met his goal and then some: this book is dazzlingly and rewardingly worth your time.” —Sumita Chakraborty

JONATHAN FARMER is the editor in chief and poetry editor of At Length, and he has frequently written about poetry for Slate.com, The Kenyon Review, and Los Angeles Review of Books. He teaches middle and high school English, and he lives in Durham, NC. 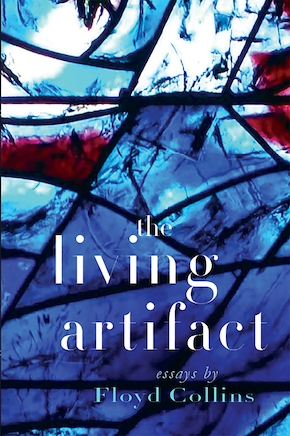 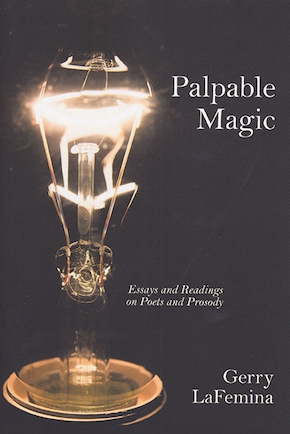 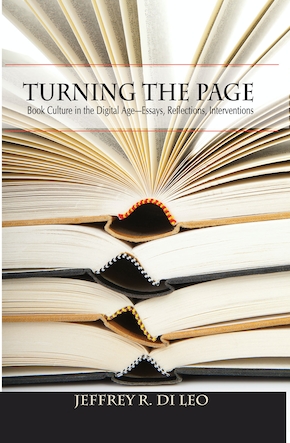 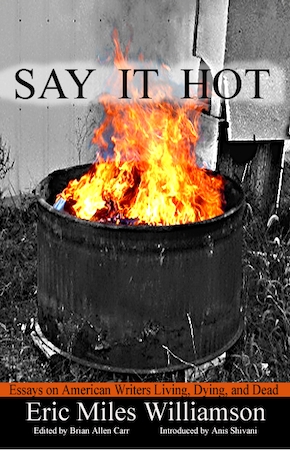 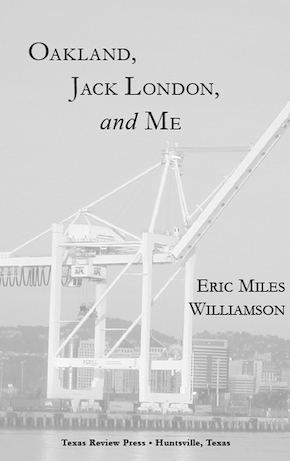 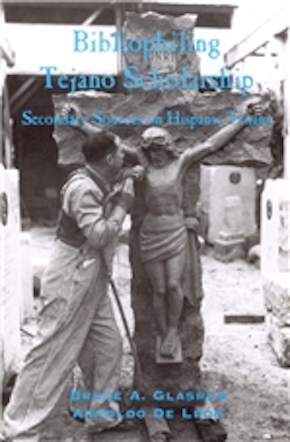 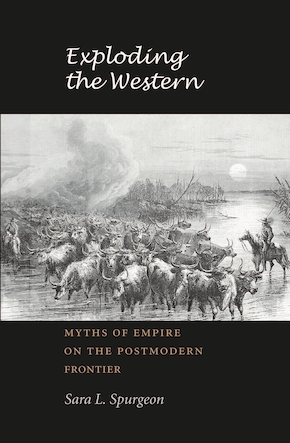 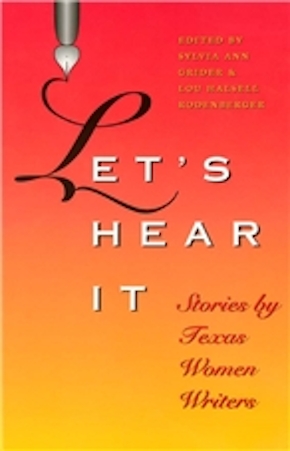 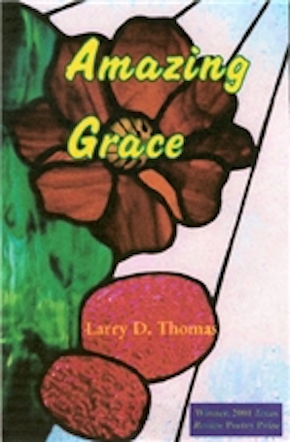