Many immigrants experience the concept of third space, a culture and language unique to themselves within the intersection of past and present, of there and here. In Dandelions in Third Space, Edytta Wojnar describes her own experiences with this third space she created for herself after emigrating from Poland, which resulted in the loss of language and family. Within this collection of 70 poems, many explore acculturation, investigating what it means to be an immigrant, what it means to be a writer who has lost a language. Expanding the metaphorical concept of third space to marriage, Wojnar describes the continual translation and adoption that occurs between two people’s backgrounds and psychological traits. Wojnar doesn’t shy away from any topic, describing her experiences as an immigrant, a wife, and a mother with refreshing, sometimes brutal, honesty.
“My Mother’s Necklace”, Dandelions in Third Space
“I left my home country & learned
a lie can be true—
life can be wasted
& there is a metaphor for every loss—
even language.”

EDYTTA ANNA WOJNAR, born and raised in Warsaw, Poland, now lives with her husband in northern New Jersey, where she teaches at William Paterson University. 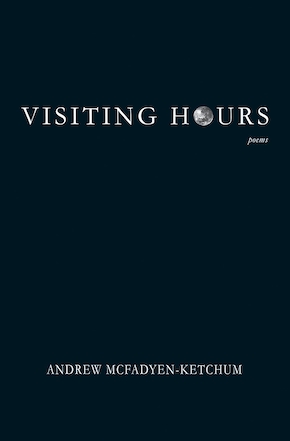