The poems of John Keats, Walt Whitman, Emily Dickinson, Wallace Stevens, Marianne Moore, Gwendolyn Brooks and W. S. Merwin are carefully studied and cleverly defined in Seek After: On Seven Modern Lyric Poets. David Baker meticulously curated twenty-three essays that explores the verses of these poets, where at times an author goes in depth on the form of the poem: Carl Phillips writes the technique of using an ellipsis shows “Stevens seems to want to emphasize the break, the breach between the figurative world we’ve just left and the literal one we’ve been abandoned to.” Baker states that “we tend to overlook Moore’s exceptions and substitutions” in her unconventional syllabics. In addition to the “polyvocal, fragmentary, and overtly sociopolitical in nature” prose of Brooks, Meghan O’ Rourke claims “to read “Riot” is to have to ask why it ends with an invocation of individual and—crucially—erotic renewal.” Rosanna Warren notes “the conventional lyric preoccupation with time passing, then, translates for Merwin into the particular grief of time running out for many species of plants and animals, and perhaps for the earth itself.”

The influential poets of today’s literature show that these nineteenth-and twentieth-century poets paved the way for contemporary poetry. Linda Gregerson asserts that “Walt Whitman did change forever the possibilities of American poetic speech: he enabled American poetry to leap quite over the Victoriana that so beautifully elaborated, and stultified, English lyric production,” and Ann Townsend believes that “Emily Dickinson’s poems do not live apart from the world; they are the world.” Seek After requests that the reader searches for the ability to find what “a whole life is,” as Rosanna Warren says, once they have finished this insightful collection of essays.

DAVID BAKER is the author of more than fifteen books of poetry and criticism, including Talk Poetry:  Poems and Interviews with Nine American Poets, Radiant Lyre: Essays on Lyric Poetry, Heresy and the Ideal, Never-Ending Birds, Treatise on Touch: Selected Poems, Midwest Eclogue, The Truth About Small Towns, and Sweet Home, Saturday Night.  He holds the Thomas B. Fordham Chair at Denison University, is a faculty member in the Warren Wilson College MFA program, and is the poetry editor of the Kenyon Review. 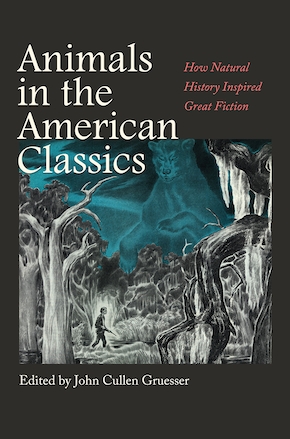 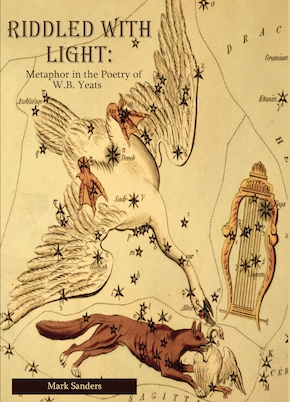 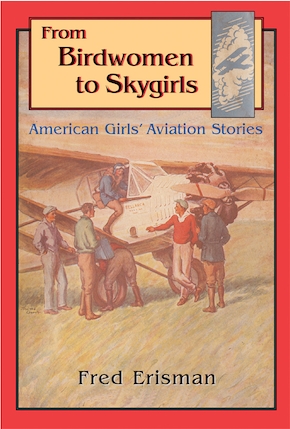 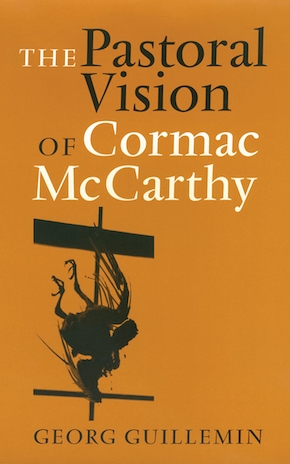 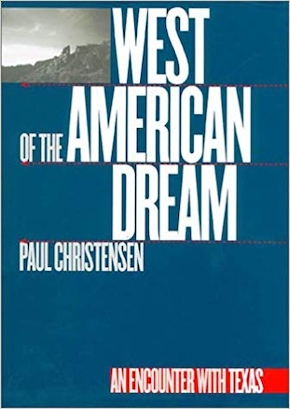 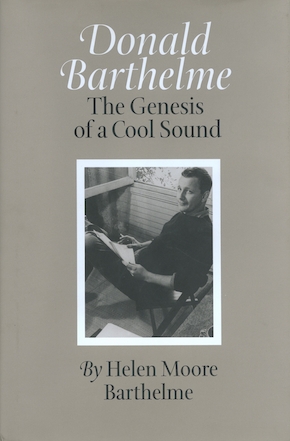 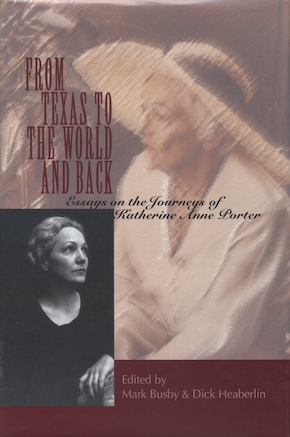 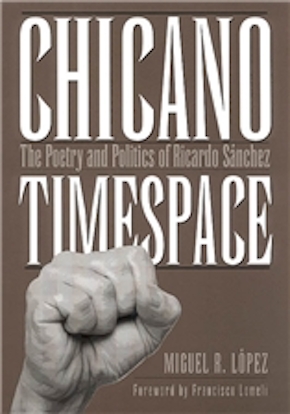 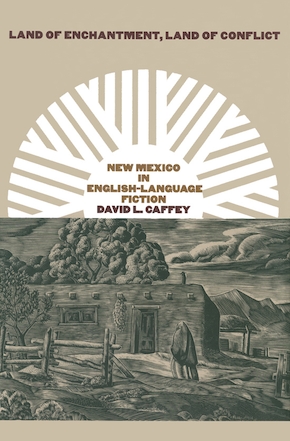 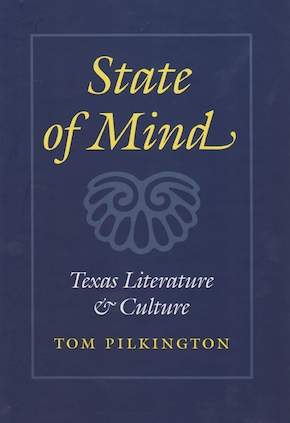