The Spanish Civil War, a precursor to World War II, was a testing ground of not only political might between feuding factions in Europe but also military hardware—modern tanks and aircraft from Hitler’s Germany and Mussolini’s Italy, for instance. The civil war, which began in 1936 and ended in 1939, witnessed more than 500,000 deaths.

One volunteer was Francisco Pérez Lopez, Spanish by birth but raised in France. He began as a recruit at the age of twenty and emerged a platoon leader in roadside skirmishes, firefights in villages and forests, and in the Battle of the Ebro, the last stand for the Republican cause. He became a prisoner, a medic, a favorite among nuns, and then an escapee—his feats for survival are nothing less than genius. Gary Soto’s condensed yet artful and sensitive retelling is a gripping tale of human dignity and one man’s unflagging commitment to justice.

FRANCISCO PEREZ LOPEZ was born in Spain in 1916. He was raised in Arles, France, by his mother and grandmother. GARY SOTO has published more than forty books, including Living Up the Street, A Summer Life, Jesse, Nickel and Dime, and New and Selected Poems, a finalist for the National Book Award. Several of his books have been translated into French, Italian, Japanese, Korean and Spanish. He is the author of In and Out of Shadows, a musical about undocumented youth. The Gary Soto Literary Museum is located at Fresno City College. He lives in Berkeley, California. 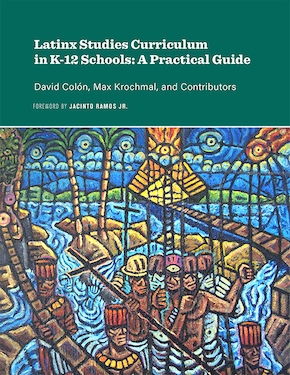 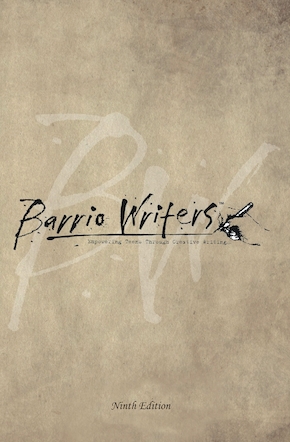 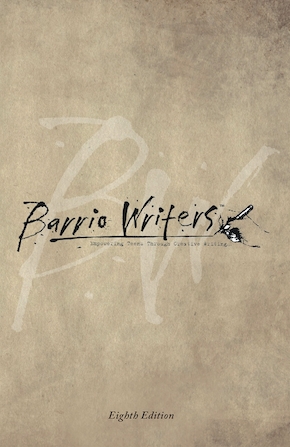 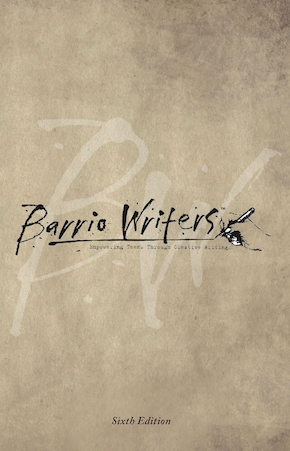 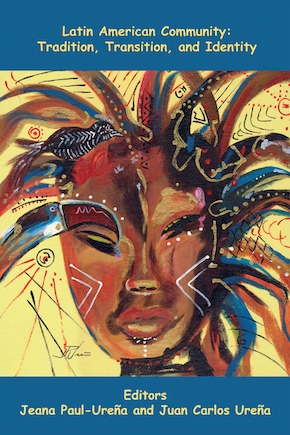 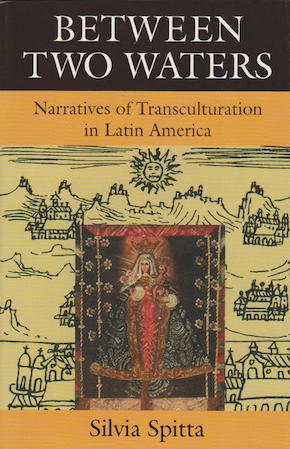 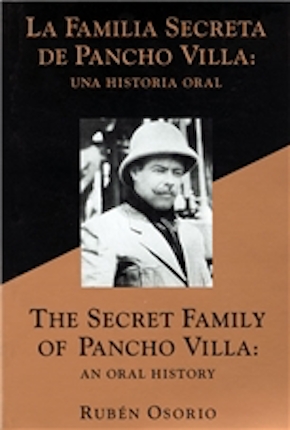 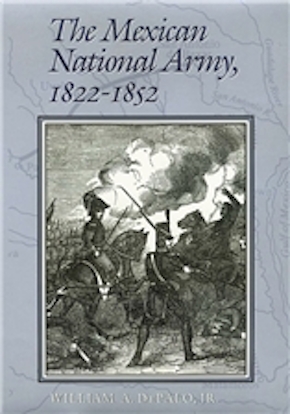 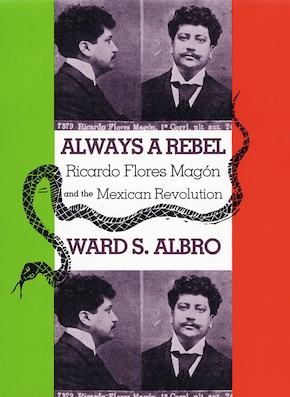 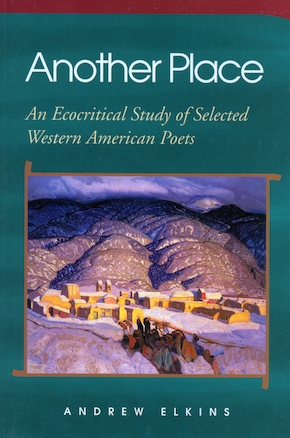