Hundreds of novels have been written about young men coming of age in war. And millions of young men have, in fact, come of age in combat. This is the story of one of them, as told by his daughter, based on the daily letters he wrote to his family in 1944 and 1945.

After ten months of stateside training, nineteen-year-old Joe Ted (Bud) Miller shipped out from New York harbor in November 1944 and served with the 63rd Infantry in France and Germany. Although he fought with his unit at the Colmar Pocket and earned a Bronze Star for his role in pushing through the Siegfried Line, his letters focus less on the details of battle than on the many aspects of his life in the military: food, PX, movies, biographies of friends and platoon-mates, training activities, travelogues, and the behavior (good and bad) of officers. Bud’s journalistic skills show in his letters and fill his reports with a wealth of objective detail, as well as articulate reflections on his feelings about his experiences.

Katherine I. Miller, a communication scholar, brings to her father’s letters—which form the centerpiece of the book—her scholarly training in analyzing issues such as the development of masculinity in historical context, the formation of adult identity, and the psychological effects of war. Further insights gained from additional personal and family archives, interviews with surviving family members, official paperwork, the unit history of the 63rd Infantry Division (254th Regiment), unit newspapers, pictorial histories, maps, and accounts by other unit members aided her in crafting this “interpretive biography.” The book also serves as a window onto more general questions of how individuals navigate complicated turning points thrown at them by external events and internal struggles as they move from youth to adulthood.

KATHERINE I. MILLER is on the faculty of the Hugh Downs School of Human Communication at Arizona State University. Specializing in family, health, and organizational communication, she is also the author of two textbooks and many articles in professional journals.

". . . engaging . . . a great combination from her father's personal letters and other primary sources, along with general and military history . . . well organized and well written . . . detailed . . . compelling"--Nancy Gentile Ford, professor of history, Bloomsburg University of Pennsylvania 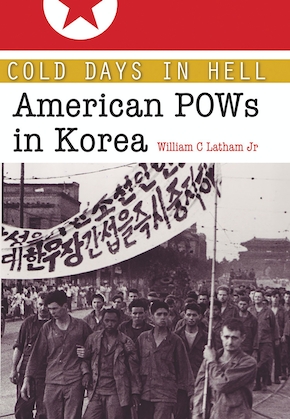 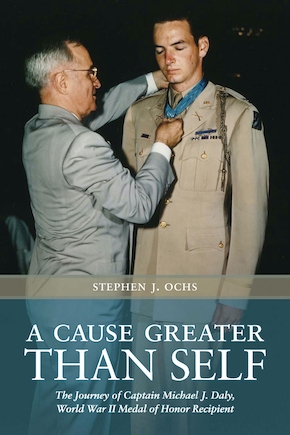 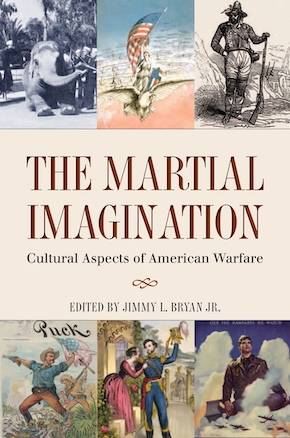 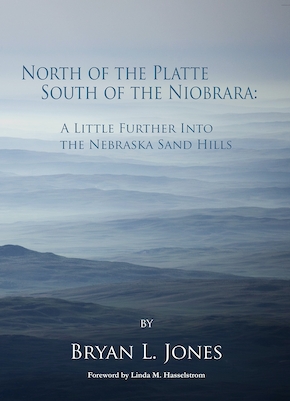