From the Great Smoky Mountains to Point Reyes National Seashore, America’s national parks are home to some of nature’s great wildlife spectacles. Here, Gary W. Vequist and Daniel S. Licht, two veterans of the National Park Service, focus on twelve animals that have been imperiled and at risk, but are now protected within the National Park System.

Showcasing one species for each month of the year, including gray wolf, black bear, prairie dog, sea turtle, bison, bats, salmon, elk, beaver, American alligator, gray whale, and bald eagle, Vequist and Licht pair each premier species with a featured park, adding information about other parks where the species may also be readily seen and identifying other animals to look for in the same habitat—animals that prey, are preyed upon, or exist side by side with the focal species.

Beyond being a guide to observing these remarkable animals, Wildlife Watching in America’s National Parks, as the title implies, is also a book about America’s national parks. Reminding Americans why national parks are truly our “best idea” and encouraging readers to go find out why, these career wildlife specialists stress that it is “impossible to fathom America without these animals and without the parks in which they reside.”

Nature lovers, travelers, and outdoor hobbyists of all types will be enthralled by this inside view of America’s wildlife and the breathtaking photographs of places they inhabit.

GARY W. VEQUIST’s career as a biologist, ranger naturalist, and nature interpreter spans forty years and six parks. He is Associate Regional Director for Natural Resource Stewardship and Science at the Midwest Regional office of the National Park Service in Omaha.

“This was an enjoyable read. I believe it has a distinctive niche and should have relatively wide appeal to a popular market. The writing is lively, accessible, and interesting enough to retain the interest of a “lay person” public. There is a nice and succinct balance of education, history and tourism logistics.”—John Crompton, University Distinguished Professor, Regents Professor, and Presidential Professor for Teaching Excellence in the Department of Recreation, Park, and Tourism Science, Texas A&M University
" . . . so well written you will be hard pressed not to jump into your car or camper and head off to a national park even before you are finished reading the book . . . This is a wonderful book and one you will treasure having."--Lake Region Audubon Society newsletter

“Nature lovers, travelers, and outdoor hobbyists of all types will be enthralled by this inside view of America's wildlife and the breathtaking photographs of the places they inhabit.”—Southeastern Naturalist

"Wildlife Watching in AMerica's National Parks: A Seasonal Guide" is ideal as a carry-along guide to enhance the national park experience. Profusely illustrated, informed an informative, and thoroughly 'reader friendly' in organization and presentation, "wildlife Watching in America's National Parks" is higly recommended for personal, family, and community library collections." -- James A. Cox, Editor-in-chief, The Midwest Book Review
"Illustrated with full-color photographs taken from the National Park Service archives and provided by the authors, this book spreads the love around by pointing out wildlife viewing opportunities throughout the country."—Kurt Repanshek, National Parks Traveler 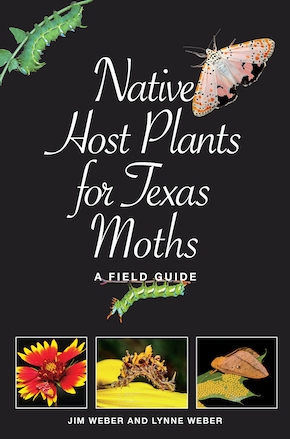 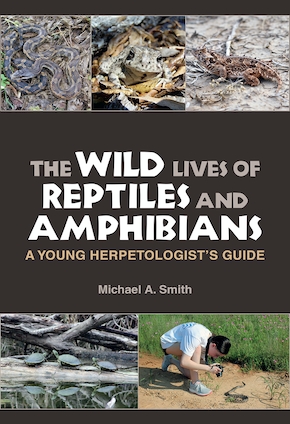 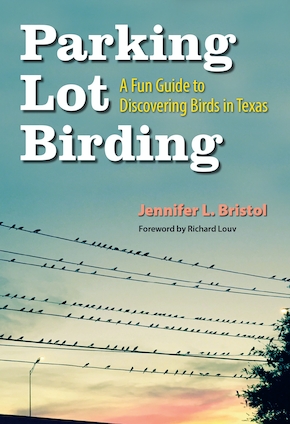 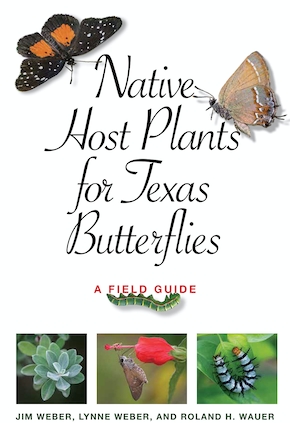 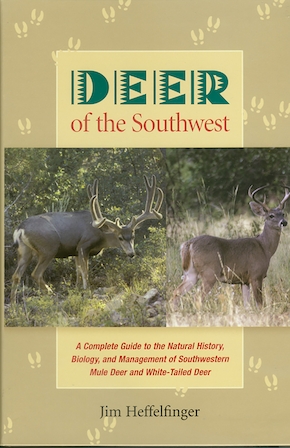