On the southern portion of what was known as the Sibley’s Pezuna del Caballo (Horse’s Hoof) Ranch in West Texas’ Culberson County are two mountains that nearly meet, forming a gap that frames a salt flat where Indians and later, pioneers came to gather salt to preserve foodstuffs. According to the US Geological Survey, the gap that provides this breathtaking and historic view is named “Jane’s Window.”

In Jane’s Window: My Spirited Life in West Texas and Austin, Jane Dunn Sibley, the inimitable namesake of that mountain gap, gives readers a similarly enchanting view: she tells the story of a small-town West Texas girl coming into her own in Texas’ capital city, where her commitment to philanthropy and the arts and her flair for fashion—epitomized by her signature buzzard feather—have made her name a society staple.

Growing up during the Depression in Fort Stockton, Jane Sibley learned first-hand the value of hard work and determination. In what she describes as “a more innocent age,” she experienced the “pleasant life” of a rural community with good schools, friends and neighbors, and daily dips in the Comanche Springs swimming pool. She arrived as a student at the University of Texas only ninety days before the bombing of Pearl Harbor and studied art under such luminaries as sculptor Charles Umlauf. Her enchanting stories of returning to Fort Stockton, working in the oil industry, marrying local doctor D. J. Sibley, and rearing a family evoke both her love for her origins and her clear-eyed aspirations.

The Sibleys never discussed the details of their good fortune, and, to their gratitude, no one ever asked. In Jane’s Window, Sibley narrates travel adventures, shares vignettes of famous visitors, and tells of her favorite causes, among which the Austin Symphony and the preservation of lower Pecos prehistoric rock art are especially prominent.

Peopled with vivid characters and told in Sibley’s uniquely down-to-earth and humorous manner, Jane’s Window paints a portrait of a life filled to the brim with events both heartwarming and heartbreaking.

JANE DUNN SIBLEY served as president of the Austin Symphony for a quarter of a century. An active philanthropist, she has championed various causes and organizations benefitting the arts, culture, and history.
JIM COMER is also the author of When Roles Reverse: A Guide to Parenting Your Parents, which was a finalist for the Texas Writers’ League Best Non-Fiction Book of 2007.

“Jane Sibley is indeed like no other. Nor is this memoir. . . .”—from the foreword by T. R. Fehrenbach

“If the goal was to tell a good story about a fascinating woman who saw things that needed doing, believed in getting things done and then set out to do them, facing the tragedies that life often brings and overcoming them, then this memoir achieves that.”—Frances Brannen Vick, coauthor of Letters to Alice: Birth of the Kleberg-King Ranch Dynasty 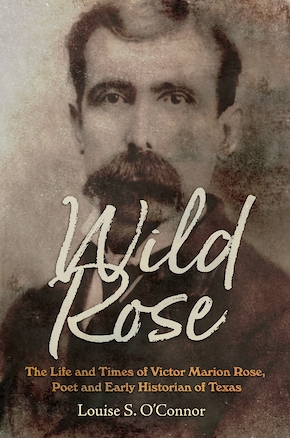 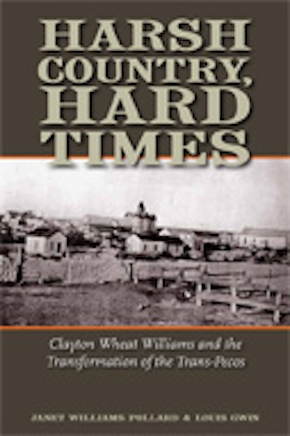 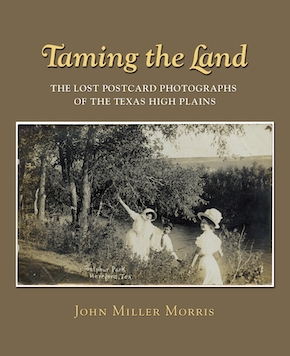 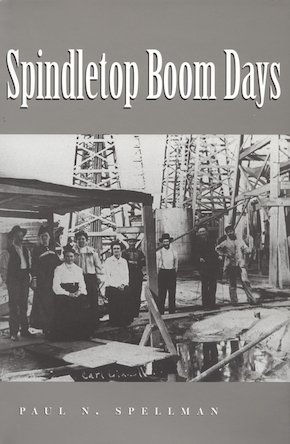 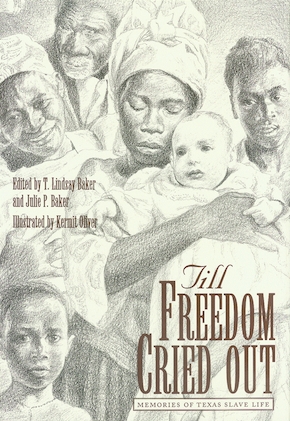 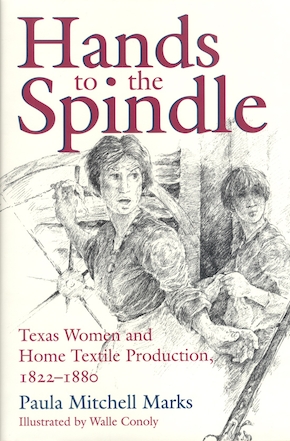