Native American drumming and chant; Czech and German polka; country fiddling; African American spirituals, blues and jazz; cowboy songs; Mexican corridos; zydeco; and the sounds of a Cambodian New Year’s celebration — all are part of the amazing cultural patchwork of traditional music in Texas. In Everyday Music, author and researcher Alan Govenar brings readers face-to-face with the stories and memories of people who are as varied as the traditions they carry on.

From 1983 to 1988, Alan Govenar traveled more than 35,000 miles around Texas, interviewing, recording, and photographing the vast cultural landscape of the state. In Everyday Music, he compares his experiences then with his attempts to reconnect with the people and traditions that he had originally documented. Stopping at gas stations, restaurants, or street-corner groceries in small towns and inner-city neighborhoods, Govenar asked local residents about local music and musicians. What he found on his road trip around the state—and what he shares in the pages of this book — are the time-honored songs, tunes, and musical instruments that have been passed down from one generation to the next. Govenar invites you to accompany him on his journey — one that will forever change the way you look at the traditional music that is such an important part of our everyday lives.

Everyday Music is accompanied by a special online resource (www.everydaymusiconline.org) with video clips, recorded interviews, and performances. The site also features special resources for teachers who want to bring this rich cultural experience into their classrooms and for general readers who simply want to know more.

ALAN GOVENAR is a writer, folklorist, photographer, and filmmaker. He is the president of Documentary Arts, Inc., a Dallas-based nonprofit organization he founded in 1985 to present new perspectives on historical issues and diverse cultures. His books for young readers include Stompin’ at the Savoy: The Story of Norma Miller; Extraordinary Ordinary People: Five American Masters of Traditional Arts; and Osceola: Memories of a Sharecropper’s Daughter (Orbis Pictus Honor Award, American Library Association Notable Book, and Hornbook Honor Award). PADDY BOWMAN, who wrote the accompanying online teaching guide, completed her MA in Folklore at the University of North Carolina in Chapel Hill in 1983. She is Director of Local Learning at the National Network for Folk Arts in Education in Washington, DC, where she also serves as adjunct professor at Lesley University, teaching a course titled “Art and Culture in Community.”

“The book is a reminder that “Texas music” is much wider and richer than what most of us imagine when we hear those words. [John Philip] Sousa would surely be surprised and delighted by Everyday Music. The book is accompanied by a marvelous online site – everdaymusiconline.org – that includes each of the 39 episodes of the original radio series.”—Texas Music
"The photos illustrate the proletarian lives of the protagonists and the landscapes that shaped their lives. . . Slick shots of Texas are avoided and life is documented unvarnished. . . Governar's tome is also designed to function as a textbook . . . a boon for harried educators . . . a tribute to those who have touched and enriched people's lives with the vernacular art."--Legacies
"Everday Music by Alan Govenar is a welcome education text that documents one man's journey as he collects information about the stories and songs that create Texas traditional music across the state . . . a usefel tool for teachers."--Texas Books in Review
“Teachers will find Everyday Music suitable for many age groups. The text is easily understood, direct, and to the point. Researchers will find this book a solid jumping off point for a wealth of folklore fieldwork. For certain, Everyday Music deserves its place in schools and libraries across the land. As we say in church, ‘May it be so.’”—Journal of American Folklore 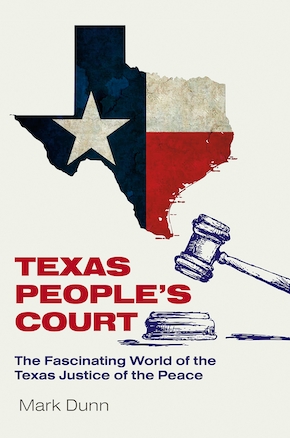 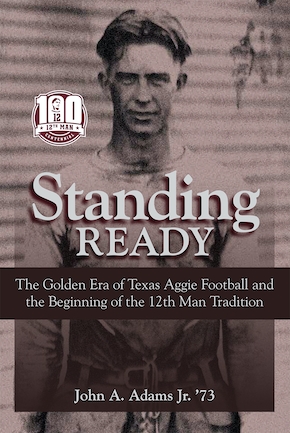