This volume examines the challenges of winning the White House and becoming president in the twenty-first century. Beginning with the resources candidates must secure to gain their party’s nomination, continuing through the general election campaign, and concluding with the challenges that the victor will face upon taking office, From Votes to Victory  presents cogent analysis of the path from campaign to governance.

From Votes to Victory: Winning and Governing the White House in the Twenty-first Century will be of interest to students of the American presidency and presidential elections and will be a valuable resource for classroom use as well as scholarly research.

MEENA BOSE, the volume editor, holds the Peter S. Kalikow Chair in Presidential Studies and directs the Peter S. Kalikow Center for the Study of the American Presidency at Hofstra University. She is the author of Shaping and Signaling Presidential Policy: TheNational Security Decision Making of Eisenhower and Kennedy (Texas A&M University Press, 1998), and other books. Her PhD is from Princeton University. 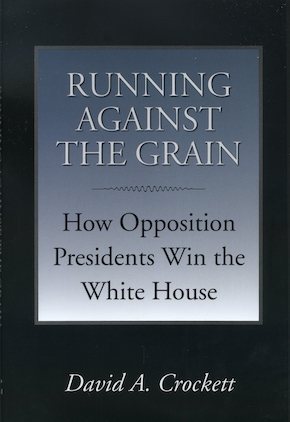 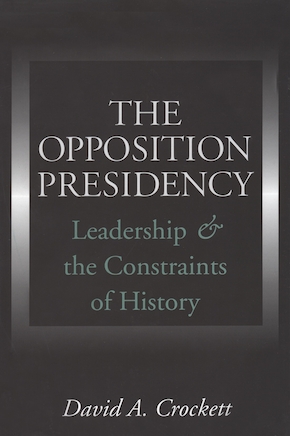