An essential reference book for every collector and researcher of American seashells, Encyclopedia of Texas Seashells is a complete sourcebook and up-to-date identification guide, covering an unprecedented nine hundred species of seashells and mollusks that reside in the marine habitats of the Gulf of Mexico.
Special features:
Illustrated guide to the general features of mollusks
Family overviews
Descriptions of deep-water, tropical, coral reef, and bank species
Information boxes on notable species
Assemblage photos of dominant species in primary Texas habitats

This reference contains 987 detailed and data-rich color images for even the tiniest shells, a valuable primer on shell collecting as a hobby, and a wealth of entries on the history of use and study, habitats and ecology, shell characteristics, distribution, biology, and identification.
Covering species that range from Florida to South America, the Encyclopedia of Texas Seashells will also be a valuable resource for anyone interested in seashells of the Western Atlantic.

JOHN W. (WES) TUNNELL JR. is a professor of biology, associate director of the Harte Research Institute for Gulf of Mexico Studies, and director of the Center for Coastal Studies at Texas A&M University–Corpus Christi. JEAN ANDREWS is a naturalist, artist, author, and illustrator who was first published on Texas seashells in 1971. She resides in Austin, Texas. NOE C. BARRERA is a malacologist, microphotographer, and book designer at the Center for Coastal Studies. FABIO MORETZSOHN is an assistant research scientist at the Harte Research Institute in systematics and conservation of marine invertebrates.

"Texas Seashells is a valuable and welcome resource on marine mollusks of the Texas coastline specifically and the Gulf of Mexico in general. It updates and considerably expands the content of the various "Texas Seashells" titles by co-author Jean Andrews which have long been standard regional reference works for both amateur conchologists and professional malacologists. . . . An essential reference book for every collector and researcher of American seashells."-Paula M. Mikkelsen, Associate Director for Science, Paleontological Research Institution

“The long waited-for Encyclopedia of Texas Shells aims to cover the gap left since the releases of Jean Andrew’s Seashells of the Texas Coast (1971) and Shells and Shores of Texas (1977). This great volume, however, expands considerably on the original format of Andrew’s books by including more than 2,000 shell pictures, deep-sea records, and adding new taxa described or recorded from Texas in the 30+ years. The new Encyclopedia will become a must-have for anyone performing biological studies or field surveys in the Gulf of Mexico and vicinities.” — Jose H. Leal, Ph.D, Director, The Bailey-Matthews Shell Museum, Editor, The Nautilus

"Well produced. . . The result is a magnificent 512 page, profusely illustrated and referenced tome that will now take its place as the definitive popular guide for the shells of the northern Gulf of Mexico. This work will function as comprehensive identification reference, containing more than 900 species in systematic arrangement, including the micro-mollusks and deep-water taxa that are now just becoming better known. . . All in all a very well-presented guide that is both easy to use and easy on the eye. But there is more. . . the collection traditions of Texan malacology, a remarkably good chapter on the ecology and habitats of mollusks, followed by accounts on collecting methodologies and a very good, concise account on mollusk morphologies, in which the illustrations alone would be of use to any collector anywhere, particularly when used in combination to the extensive glossary also included. Clearly a very positive contribution to the mollusk literature, this work takes its place now as one of the primary resources for North American collectors, with sections that will be of use to a wider audience. An added advantage, in this era of the extensive color shell atlases, is that this work had a large press run and is very modestly priced." - Henry Chaney, The Festivus
“Encyclopedia of Texas Seashells is just that: an encyclopedia providing everything an amateur, naturalist, or researcher would need regarding Texas seashells. This text is accessible to a wide range of audiences. Overall this appears to be a very complete overview of Texas Seashells and “must have” reference material for anyone interested in them.”—Rebecca K. Swadek, Journal of the Botanical Research Institute of Texas
" . . . generously illustrated . . . reasonably priced . . . easy-to-browse format . . . includes substantial background chapters . . . This heavyweight one-volume encyclopedia is nothing short of spectacular. It will serve as the identification guide for many years to come. . . Indispensable for the study of shells by casual beachcombers, amateur shell sleuths, and scientific researchers. Very highly recommended."--Texas Review of Books 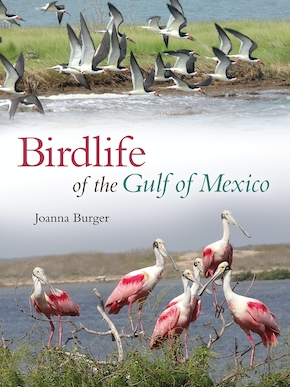 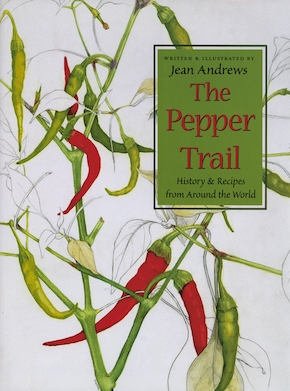 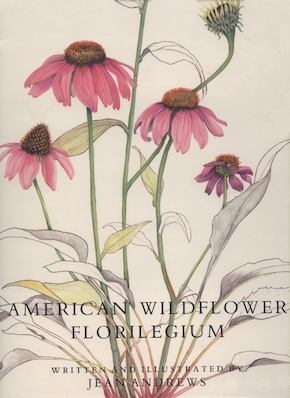 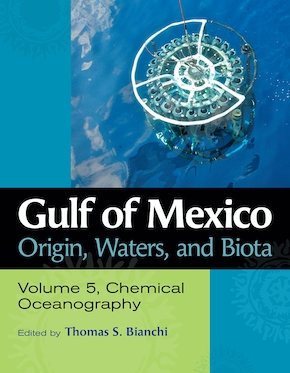 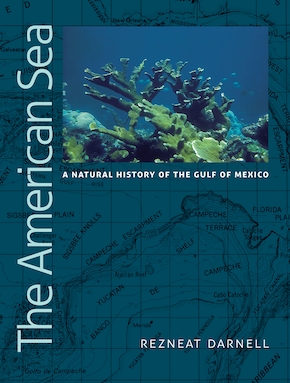 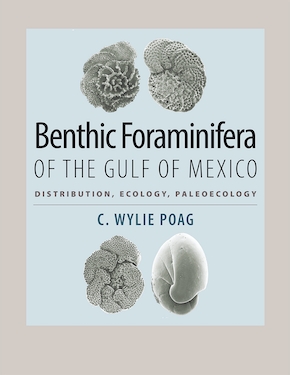 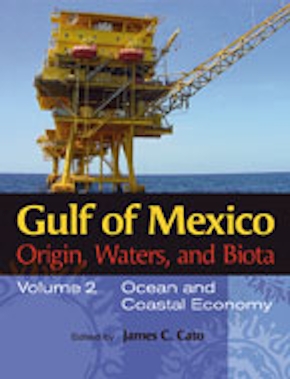