Though Lyndon Johnson developed a reputation as a rough-hewn, arm-twisting deal-maker with a drawl, at a crucial moment in history he delivered an address to Congress that moved Martin Luther King Jr. to tears and earned praise from the media as the best presidential speech in American history. Even today, his voting rights address of 1965 ranks high not only in political significance, but also as an example of leadership through oratory.
Garth E. Pauley carefully analyzes both the content and the context of this historic speech. He begins with an analysis of the less-than-linear path of voting rights in the United States, and highlights the failures and limited successes of previous legislation.
Many commentators have seen Johnson’s voting rights speech as a response to the escalating protests in Selma, and Pauley explores that connection. Did Johnson wait too long to address the issue? Would he have championed voting rights without the protests? Pauley traces the development of the speech and the policy with these questions in mind. He situates the speech not only within its immediate context but also within Johnson’s ideology and value system, tracing the influences on Johnson’s racial attitudes and describing the complex of policies he developed to address issues of inequality.
Having set the stage for the address, Pauley then carefully analyzes the text itself. He charts the “authorship” of the speech through several drafts by aides, traces the purposefulness of the allusions, and recounts the extemporizing Johnson introduced when he actually delivered the address. He notes the idealistic, even mythic dimensions of the speech, which contrast with its plainspoken style.
Finally, Pauley gauges the effectiveness of the speech. He reports the response to the address in the media, among civil rights leaders, and in the general population. Pauley concludes with some reservations about the effectiveness not only of this address but also of the Johnson program for racial justice. Nonetheless, he believes that “Lyndon Johnson’s ‘We Shall Overcome’ speech remains a remarkable achievement,” combining principle with rhetorical leadership.

GARTH E. PAULEY is the author of The Modern Presidency and Civil Rights: Rhetoric on Race from Roosevelt to Nixon (Texas A&M University Press). Pauley holds a Ph.D. from Pennsylvania State University and is an associate professor in the Communication Arts & Sciences Department at Calvin College in Grand Rapids, Michigan. 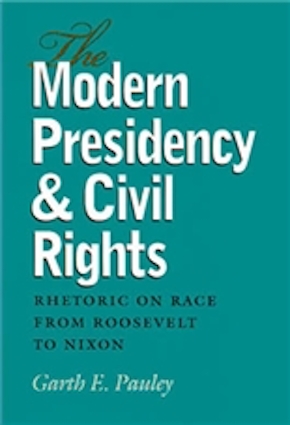 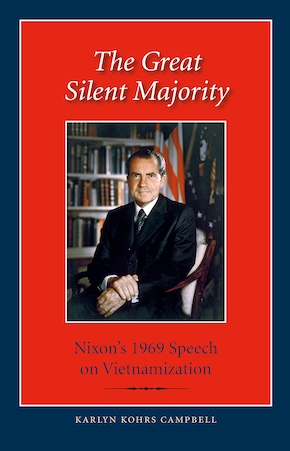 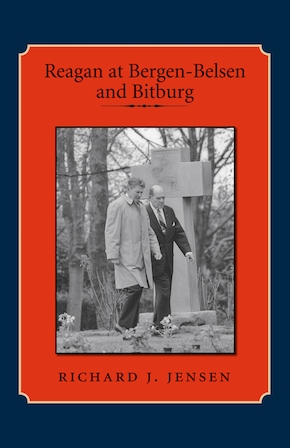 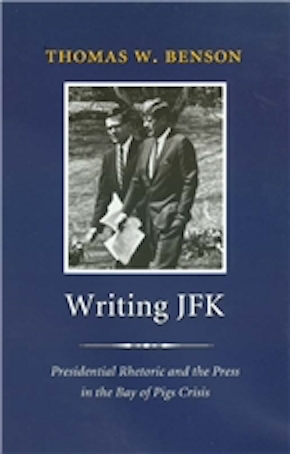 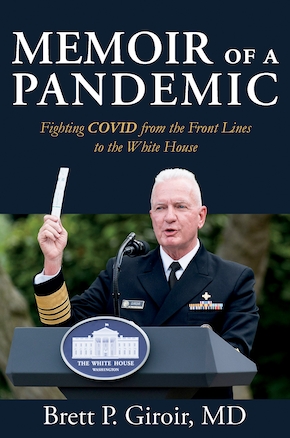