The first of the Yugoslav successor states to successfully build a democratic system and to enter the European Union, Slovenia stands as a model for democratic transition. This ground-breaking volume analyzes the challenges confronting the post-Communist government and evaluates the strategies adopted in refashioning its value system.

Sabrina P. Ramet and Danica Fink-Hafner have assembled a team of outstanding specialists to analyze various aspects of the country’s transformation from socialism to democracy. The editors note that while a great deal has been written on political and economic questions, relatively little attention has been paid to the transformation and transmission of values and norms in Eastern Europe over the past fifteen years. Slovenia’s experience, reflected in these pages, demonstrates how a small country has created the preconditions necessary to the construction of a civic, democratic culture. Six values are emphasized as central to this project: tolerance, equality, church-state separation, respect for democratic procedure and the rule of law, human rights, and civic-mindedness.

The volume editors join the other contributors in discussing the way in which Slovenia has set out to build democracy, the ways in which values are transmitted, the role of the media in a free society, the structure of educational systems, and other questions which are of concern not just to Slovenes, but to everyone who aspires to live in an open, democratic society.

Sabrina P. Ramet is professor of Political Science at the Norwegian University of Science & Technology (NTNU). Born in London, England, she studied philosophy at Stanford University, earning her Ph.D. in political science from UCLA in 1981. She is the author of nine books, including Thinking about Yugoslavia: Scholarly Debates about the Yugoslav Breakup and the Wars in Bosnia and Kosovo (Cambridge University Press, 2005).Danica Fink-Hafner is professor of Political Parties, Interest Groups and Policy Analysis at the University of Ljubljana. She has been a visiting scholar in the United States and the United Kingdom. She has written extensively on Slovenian politics. Among her three books, three co-authored, and eight (co)-edited volumes is also Politics in the Territory of former Yugoslavia (with Damjan Lajh and Alenka Krašovec, Faculty of Social Sciences Press, 2005).

“. . . presents a valuable assessment of how Slovenia has been transformed, or not, in the decade since declaring independence in 1991...a welcome contribution. Students of Slovenia will find it valuable, as will those interested in post-communist developments in Central and Eastern Europe.”--Carole Rogel, Emeritus, History Department, Ohio State University 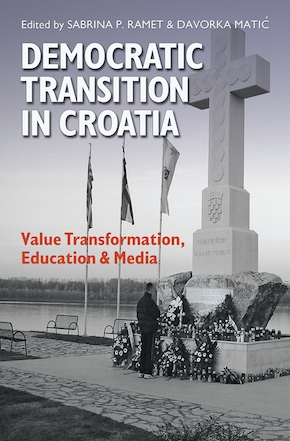 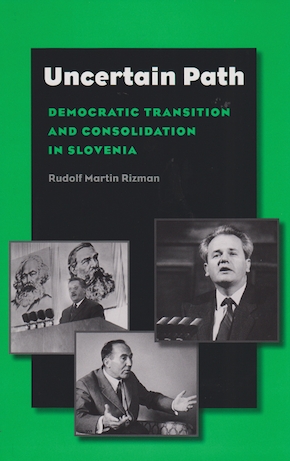 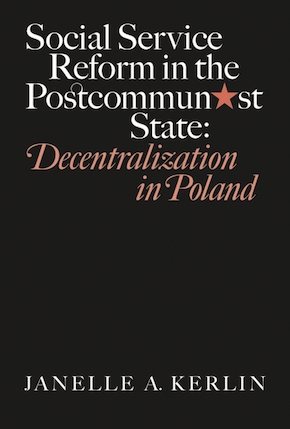 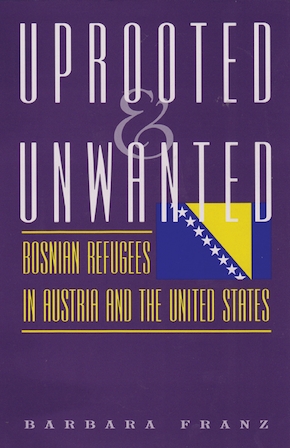 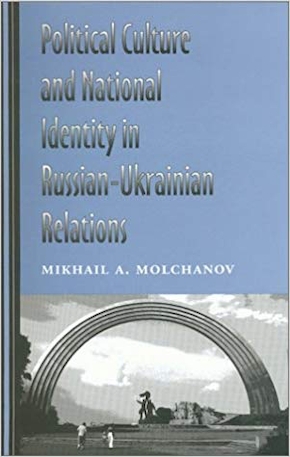